A breakout campaign has vaulted Aston-Reese to the top of the nation’s scoring charts. His 63 points is tied for first, while his 31 goals are unmatched. A consistent scorer all season, assistant captain Aston-Reese has been outstanding on special teams leading the nation with 4 short-handed goals and has added 13 power play goals. 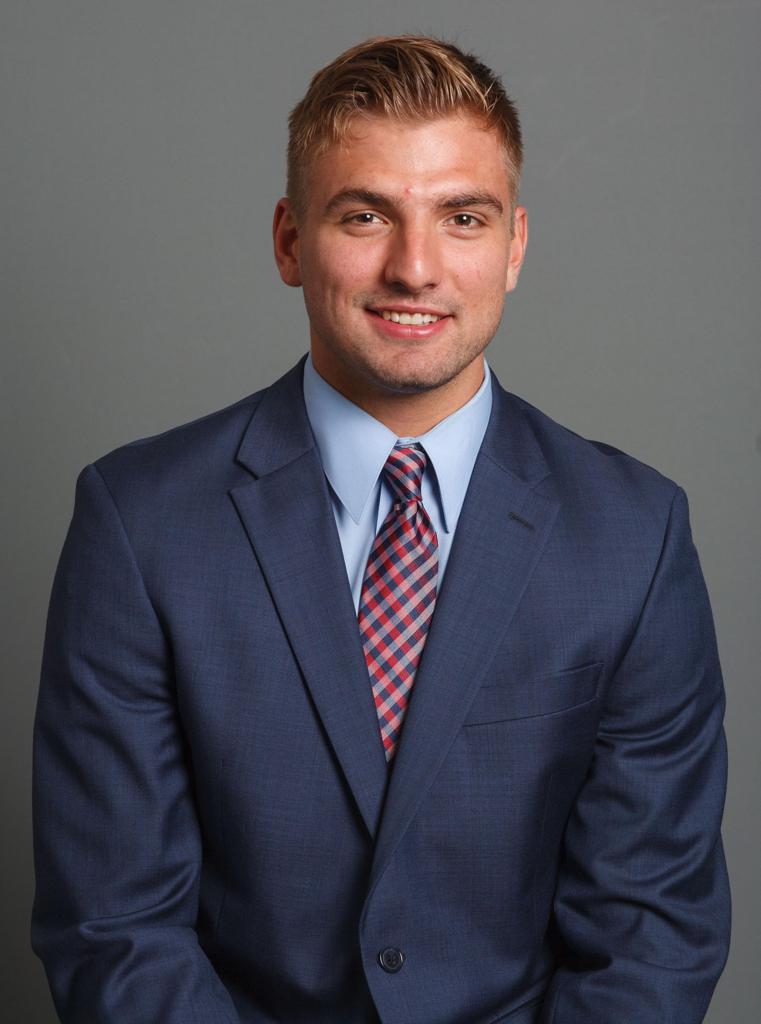 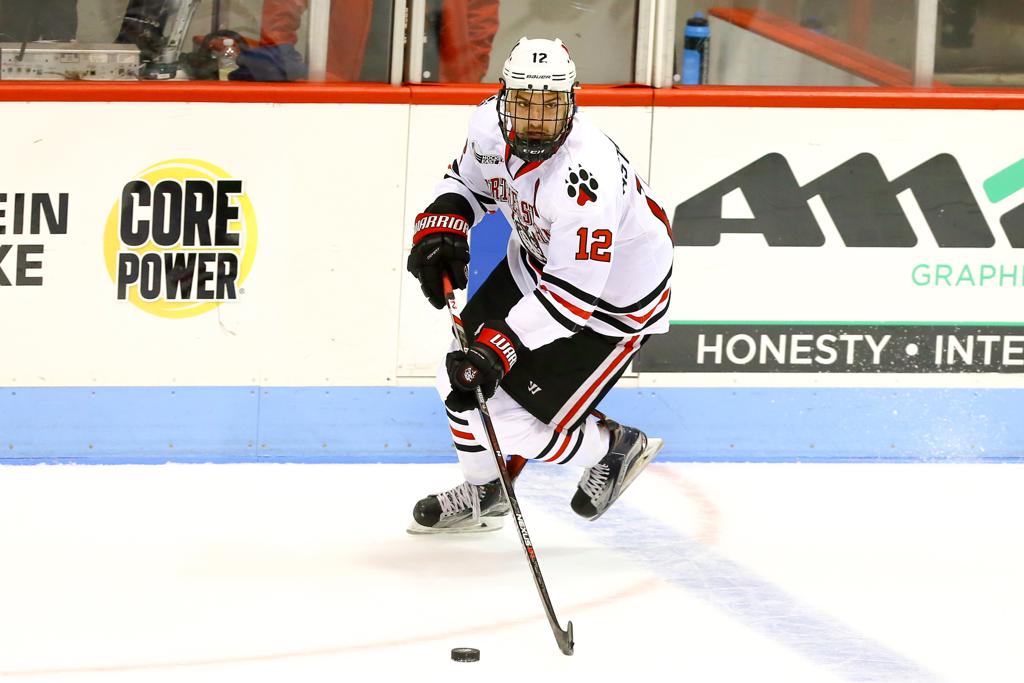