Coaches like calm, measured goaltenders and Knight fits the bill perfectly. In 11 of his 19 starts, he has held opponents to two goals or less, earning him a fantastic 16-2-1 record. Several Hockey East awards have followed including: Player of the Year, Goalie of the Year and First Team all-conference. Knight is tied for second in the nation in saves percentage. 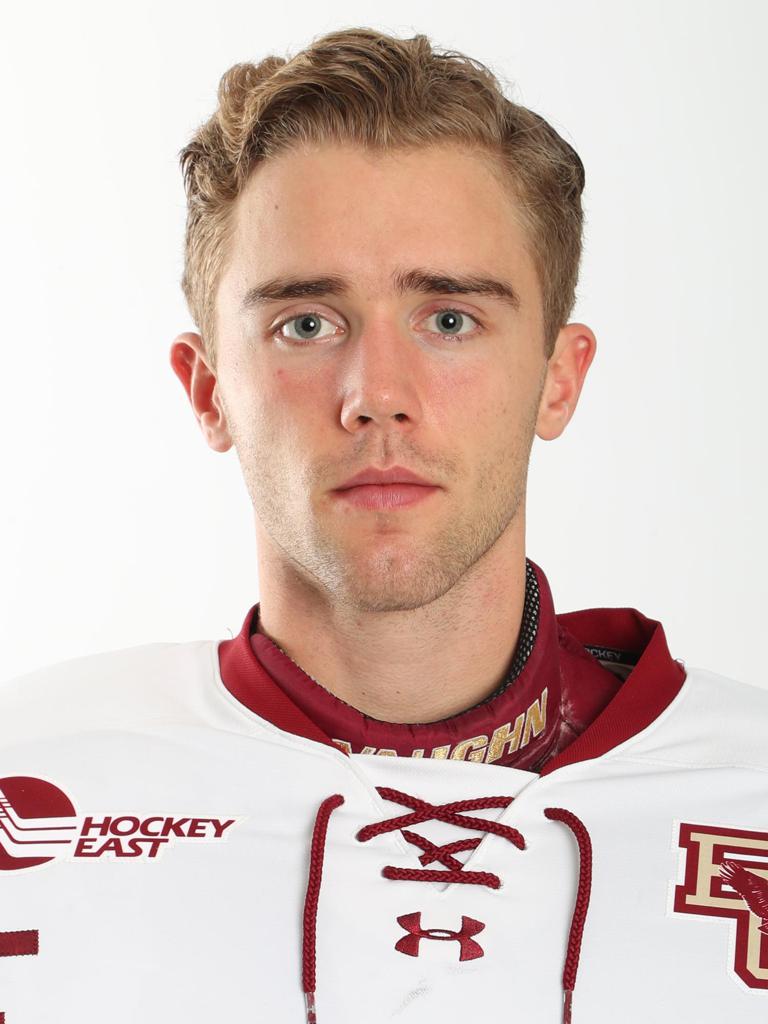 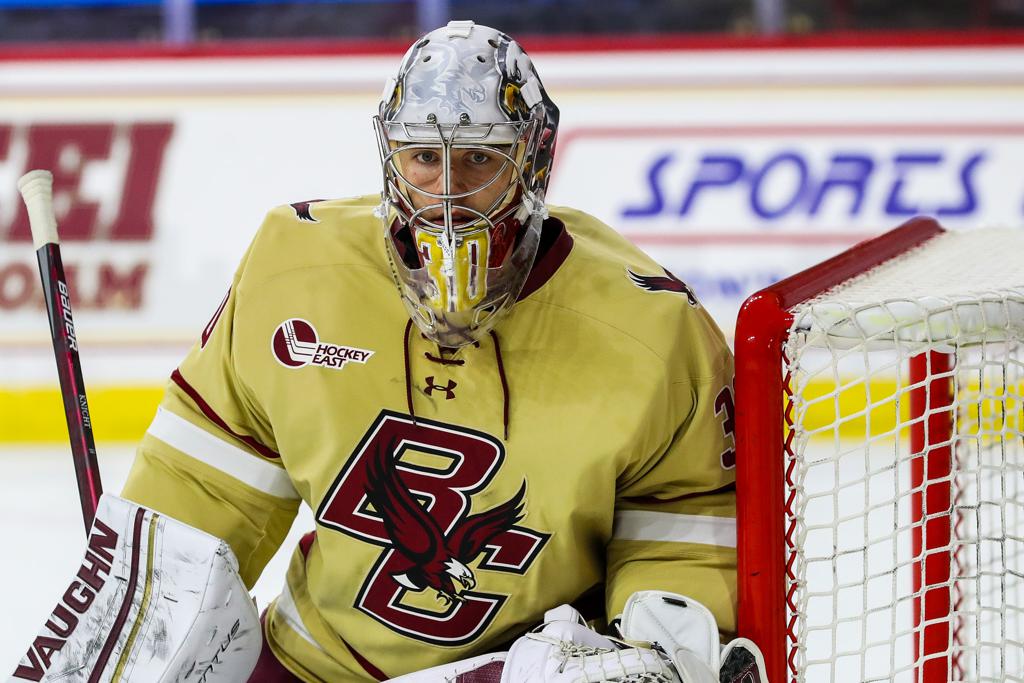