At 6’5, Petruzzelli fills the net but his sound positioning makes him one of the nation’s best goalies. He’s fourth in the nation in goals against average and tied for first in games played, having started all 27 of the Bobcats games. The ECAC named him Goalie of the Year, First Team all-conference and a finalist for Player of the Year. 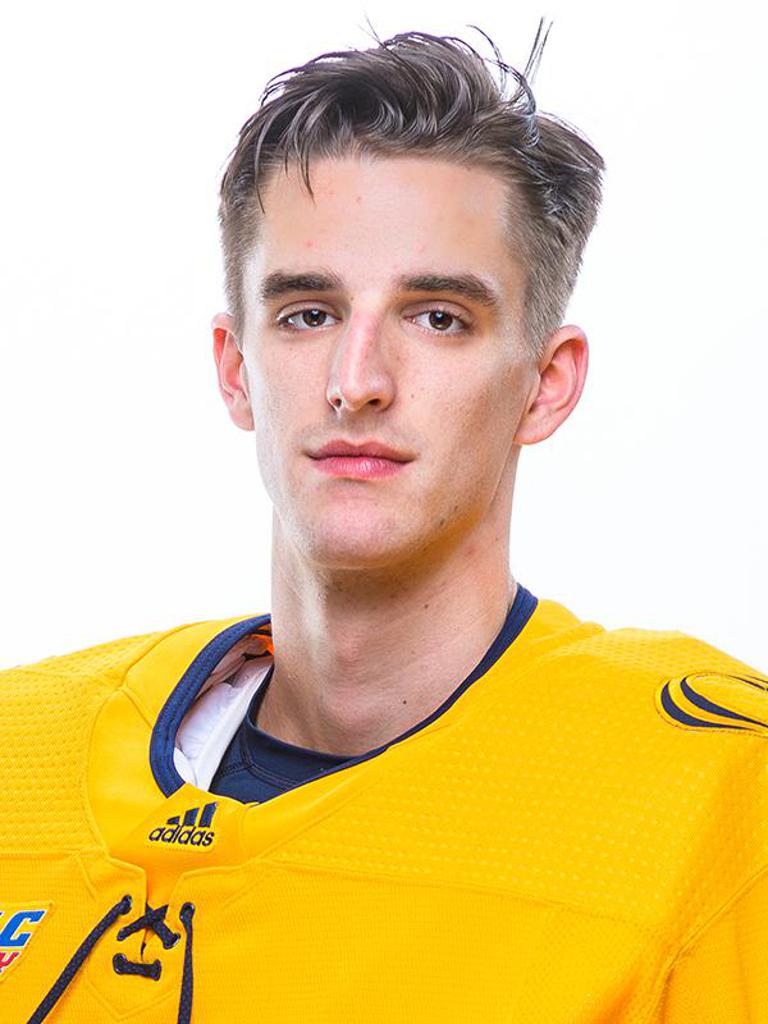 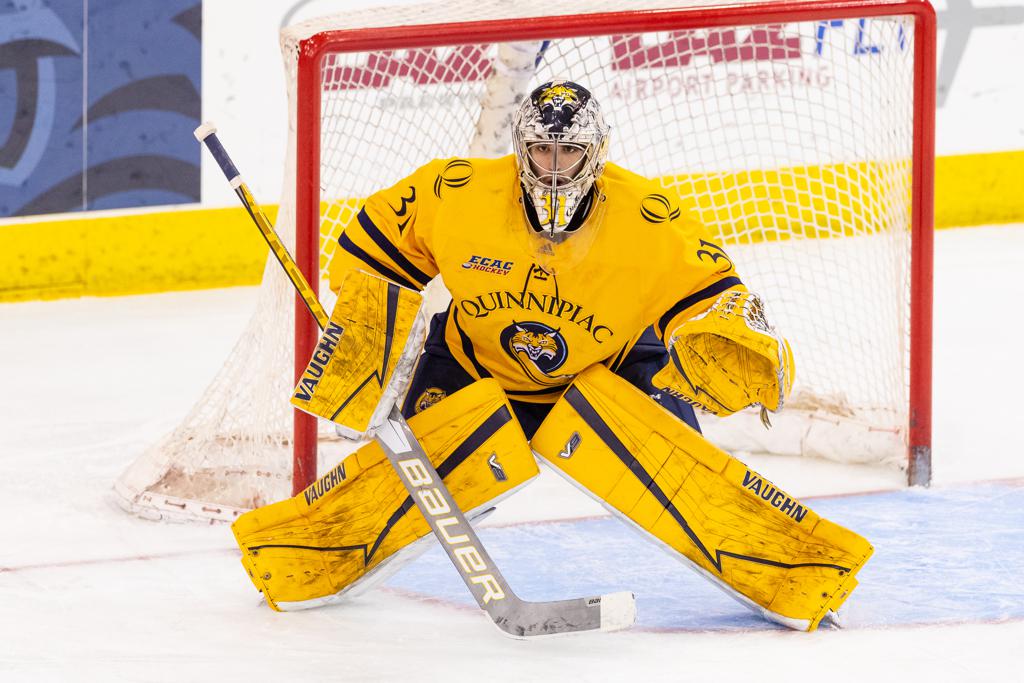