For two straight years, McKay is a Hobey Baker and Mike Richter Award top ten finalist, making the final three for each this past season. For the second straight campaign, he has posted a national best 10 shutouts, and his three-year body of work totals 24 shutouts – second all-time in NCAA history (Hobey 2001 winner Ryan Miller with a record 26). McKay backstopped the Mavericks to a second straight WCHA regular season title and helped guide them to their first ever appearance at the NCAA Frozen Four. The WCHA rewarded him as Player of the Year, Goalie of the Year and First Team all-conference. 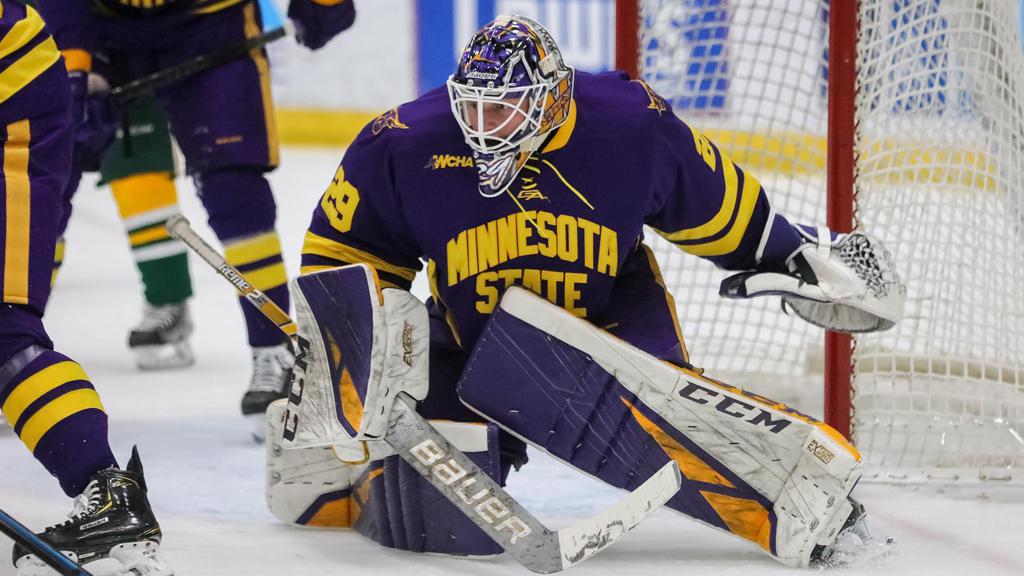 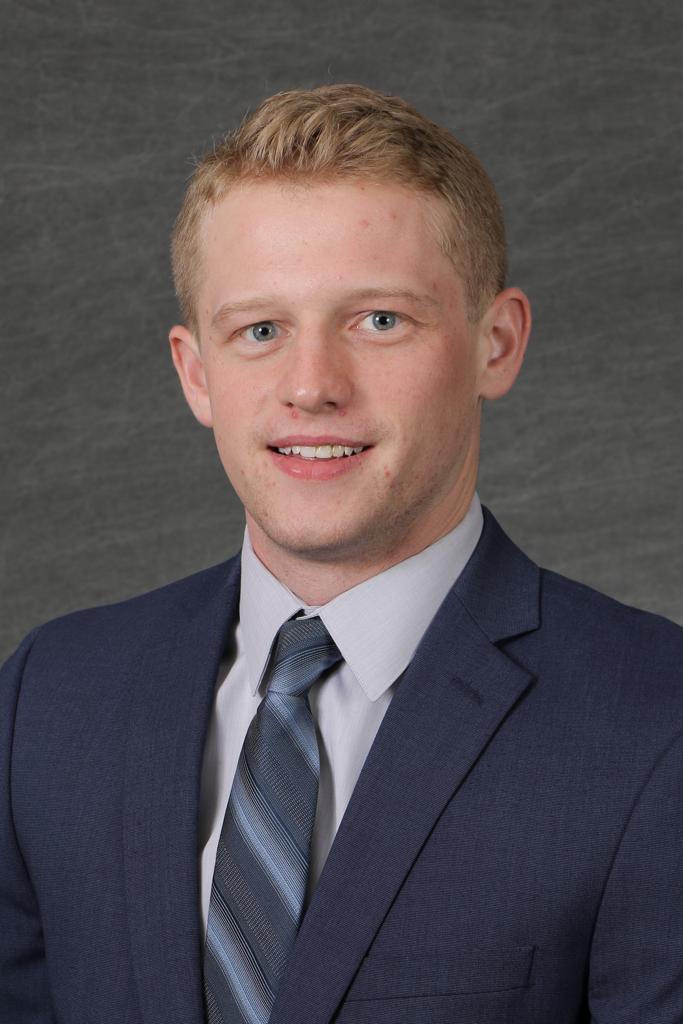