He is a coaches’ dream - a responsible, competitive 200-foot player, Pinto helped guide the Fighting Hawks to NCHC regular season and playoff titles. While winning the conference regular season scoring title, Pinto was honored with numerous league awards: Player of the Year, Forward of the Year, Defensive Forward of the Year and First Team all-conference. Dangerous in the faceoff circle, he won 61.9% of faceoffs, fifth best in the nation. His expertise on the power play saw him ranked top five nationally in both power play points and goals (7-7 for 14 points). Pinto finished the season tied for ninth in the nation in scoring and tied for seventh in goals. 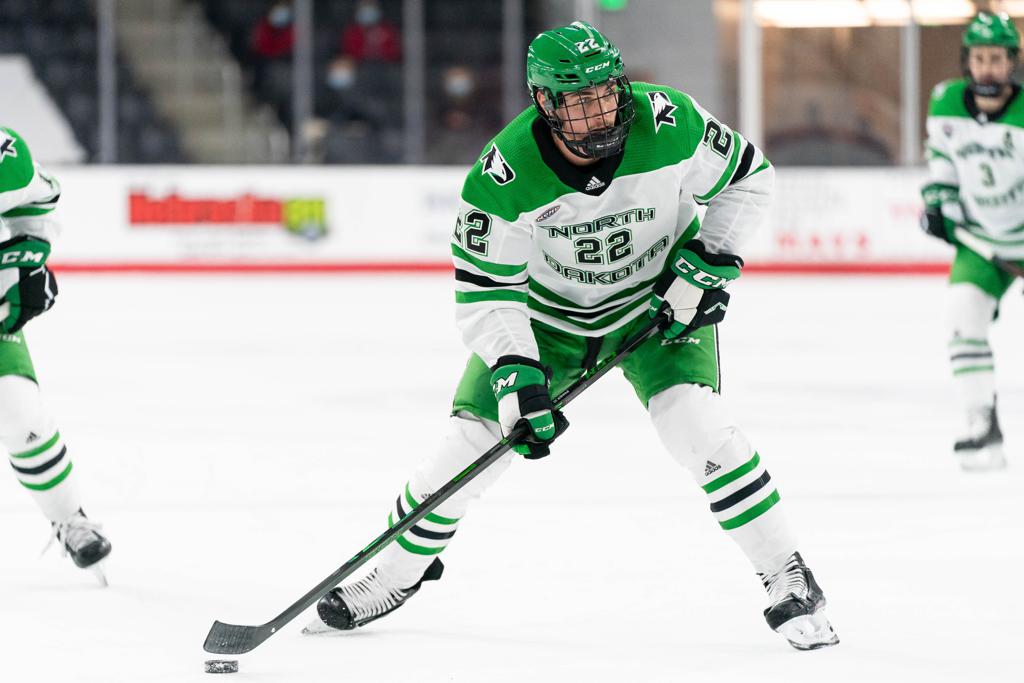 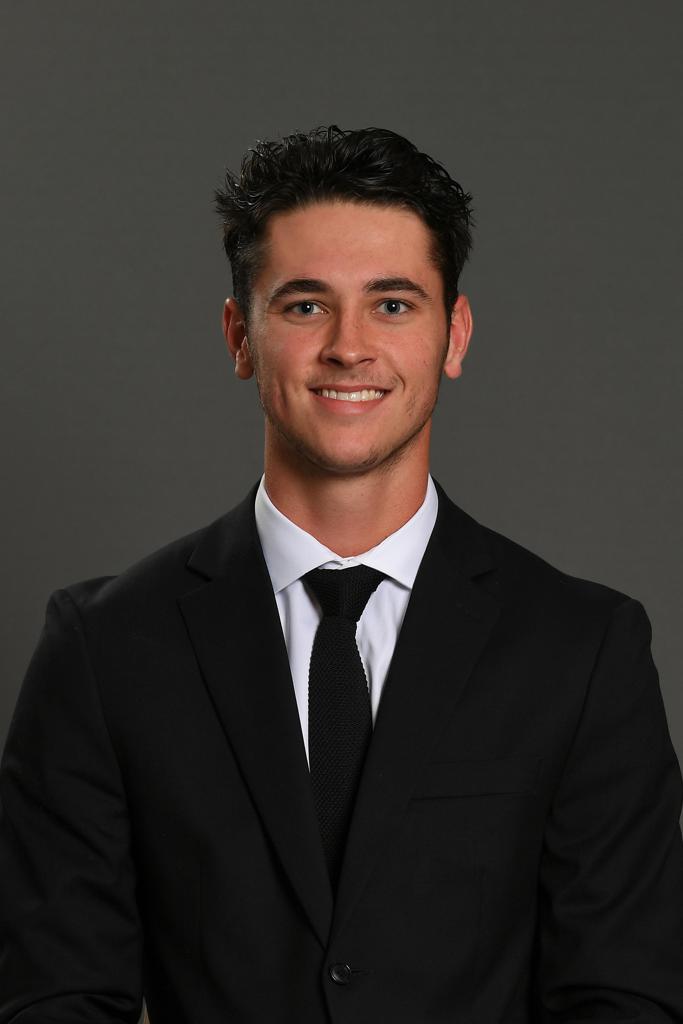