Known as a prolific scorer, Caufield soared to the top of the national scoring charts, leading the nation in total points while averaging almost a goal per game. He became the first player in the eight-year history of the Big Ten conference to win back-to-back scoring titles. Additionally, the league rewarded him as Player of the Year and First Team all-conference. Pouring in 30 goals in 31 games, Caufield finished the season with a flurry, recording 15 multiple point games in his final 18 contests. His shoot-first mentally saw him unload 165 shots on goal, averaging 5.3 shots per game – both numbers leading the nation. He also won a gold medal for Team USA at the recent World Junior Championship. 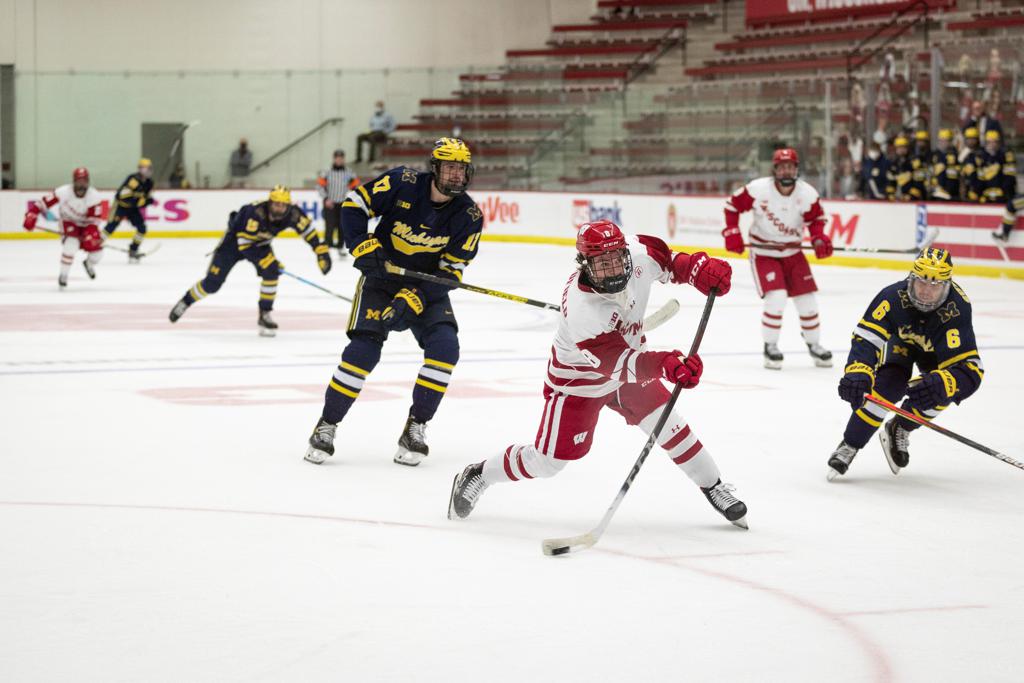 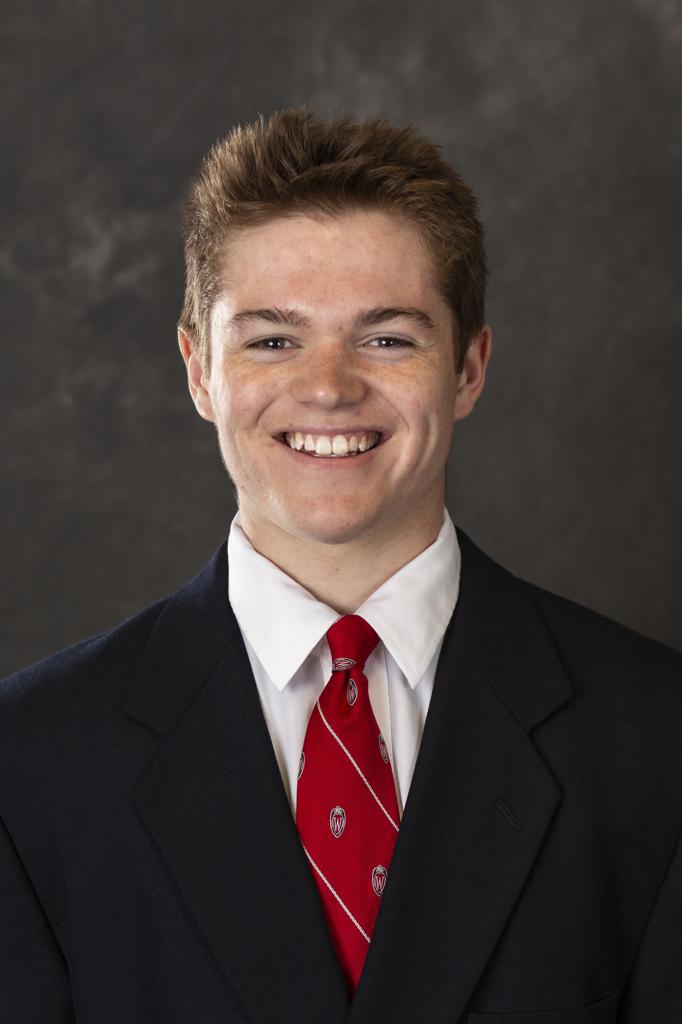