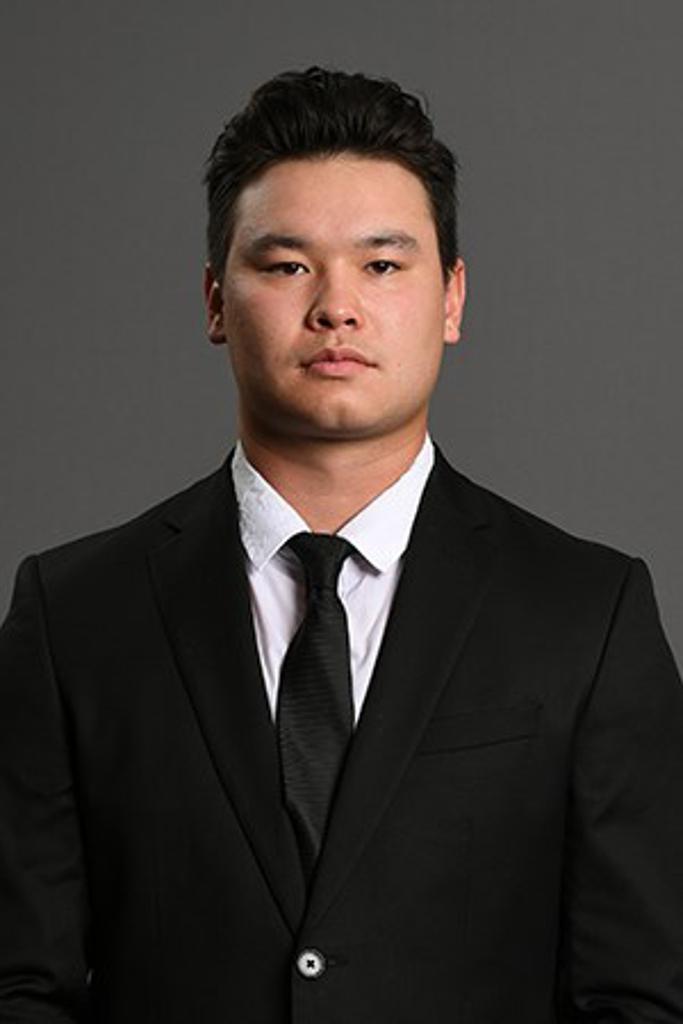 The dynamic play of Jordan Kawaguchi (cow-uh-GOO-chee) helped guide the Fighting Hawks to the NCHC regular season title and the top spot in the national pairwise rankings at the seasons’ cancelation. His terrific hockey sense led him to the number two spot in the national scoring charts collecting 45 points in 33 games. Accolades aplenty followed Kawaguchi as he was named First Team all-conference, Forward of the Year in the NCHC and was a finalist for the circuit’s Player of the Year. Valuable in the clutch, he had 13 game winning points. 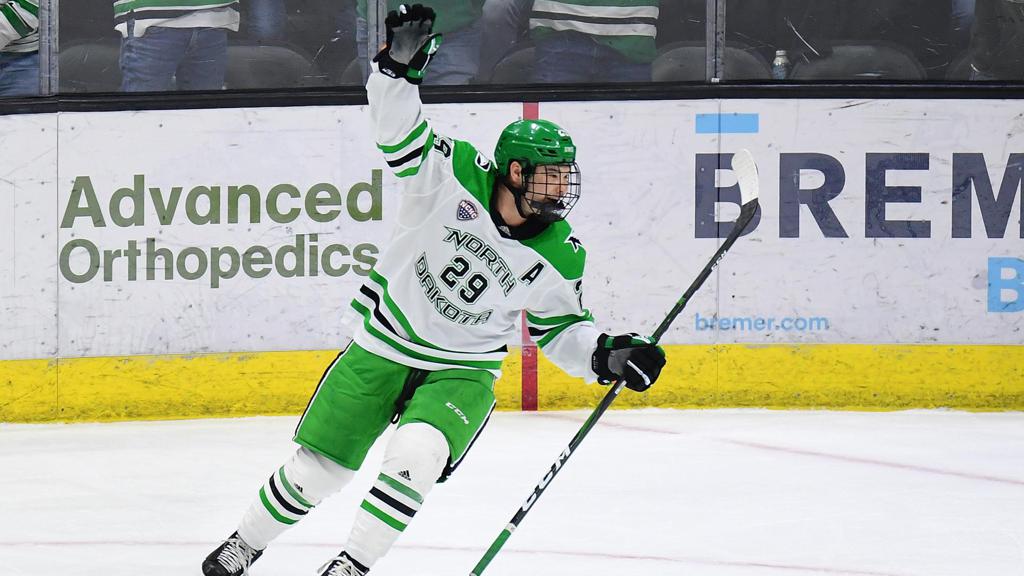