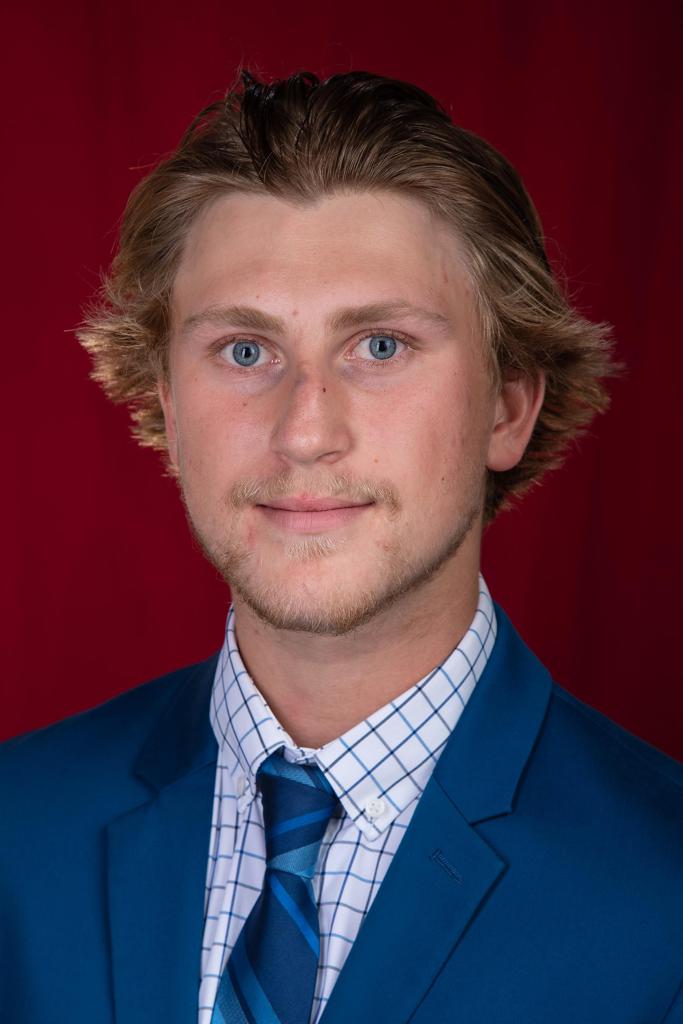 It has been an incredible run the past three seasons for Scott Perunovich (purr-roo-na-vitch). Coming off back-to-back national titles, the Bulldogs were well positioned for a three-peat led by the NCHC’s Player of the Year. He became the first defenseman to the lead the conference in scoring and was named the Offensive Defenseman of the Year for the third straight season. Piling up 40 points in 34 games, Perunovich was the second highest scoring blue-liner in the nation and finished tenth overall in national scoring. 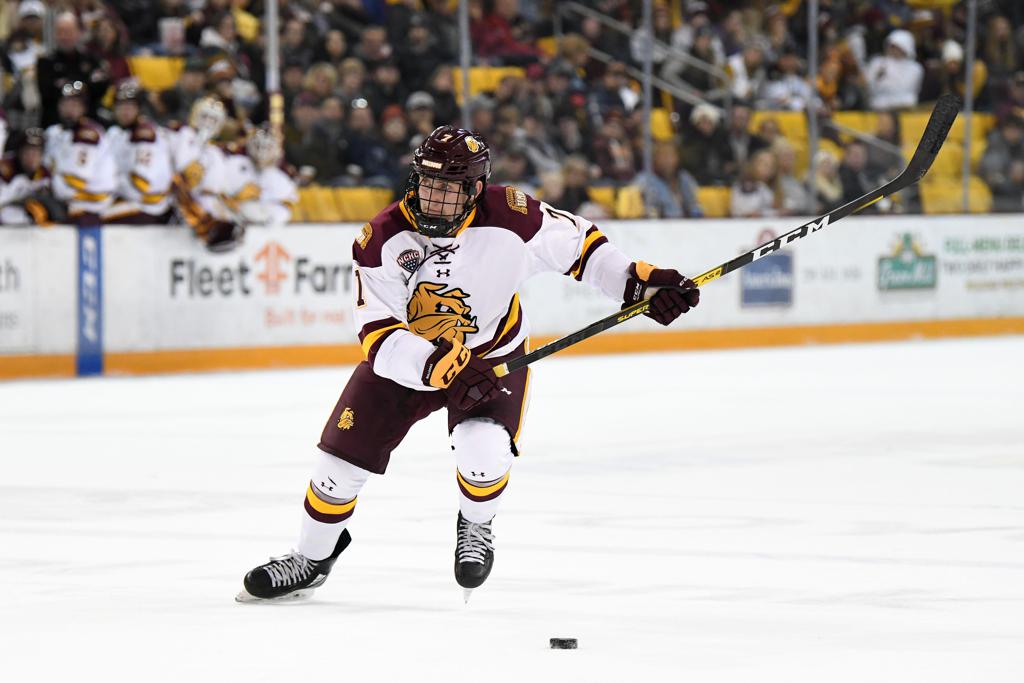