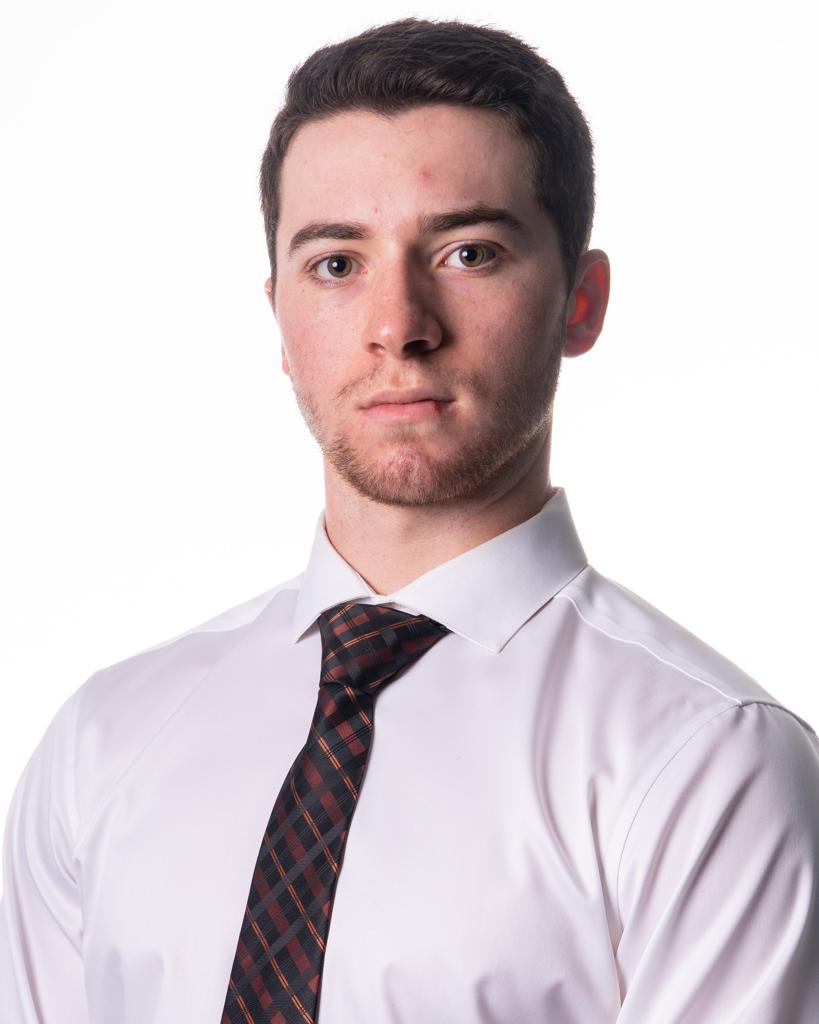 The busiest goaltender in college hockey this past season was the Black Bears sensational netminder Jeremy Swayman. He faced more shots and made more saves than any other goalie, finishing with the second best save percentage in the nation at .939. A strong skater with exceptional anticipation skills, Swayman was named Hockey East Player of the Year and First Team all-conference. A heavy workload was no problem as he started 33 of 34 Maine games and played all but seven minutes of the season. 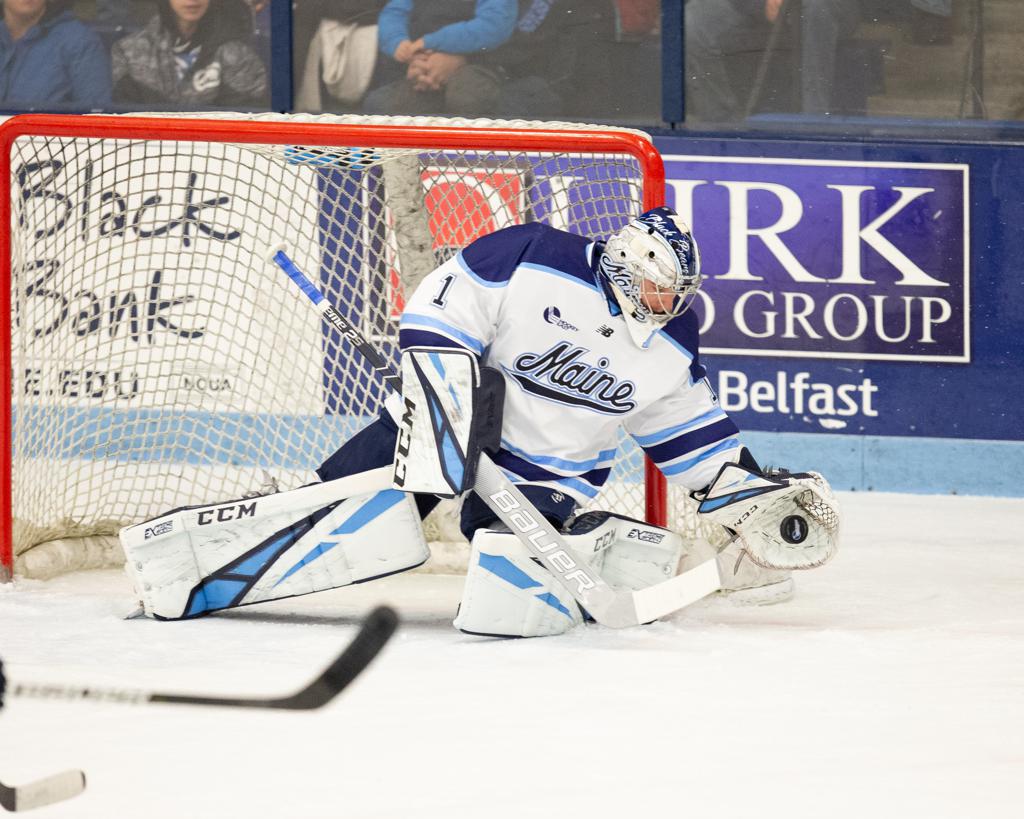