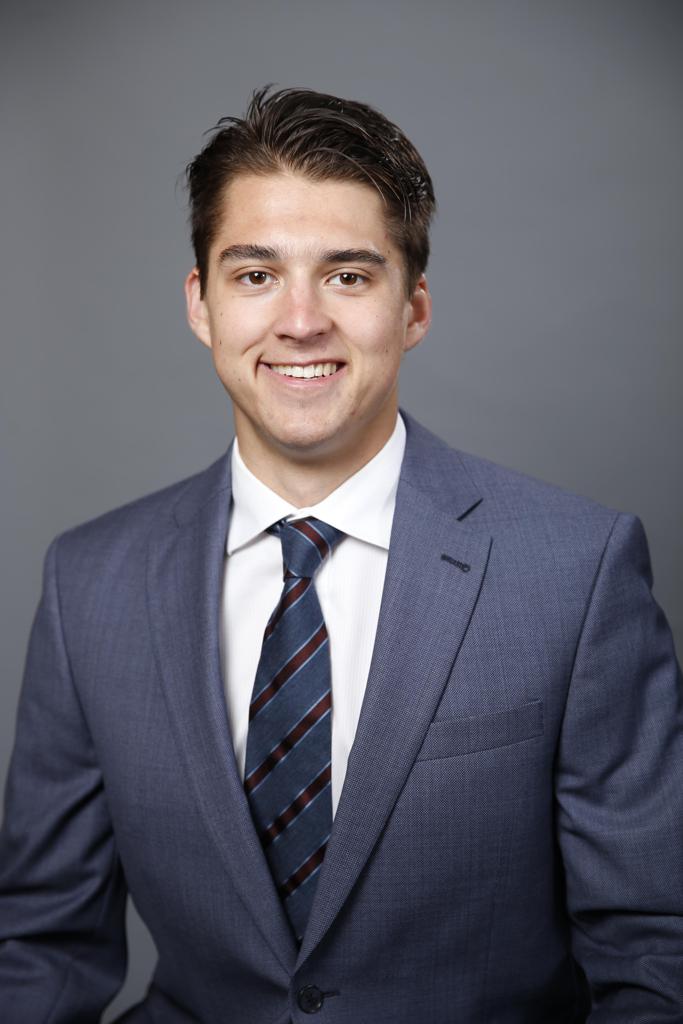 Exploded on the scene establishing Galajda (Ga-lie-da) as one of the best goalies in the nation. Entering the ECAC tournament he sports the best goals against average in the nation in six years with an impressive 1.43 mark. He’s received a plethora of post season awards already including: ECAC Goalie and Rookie of the Year, inclusion on both the league First Team all-conference and All Rookie teams, received three Ivy League honors including Ivy League Player of the Year and is a finalist for ECAC Player of the Year. 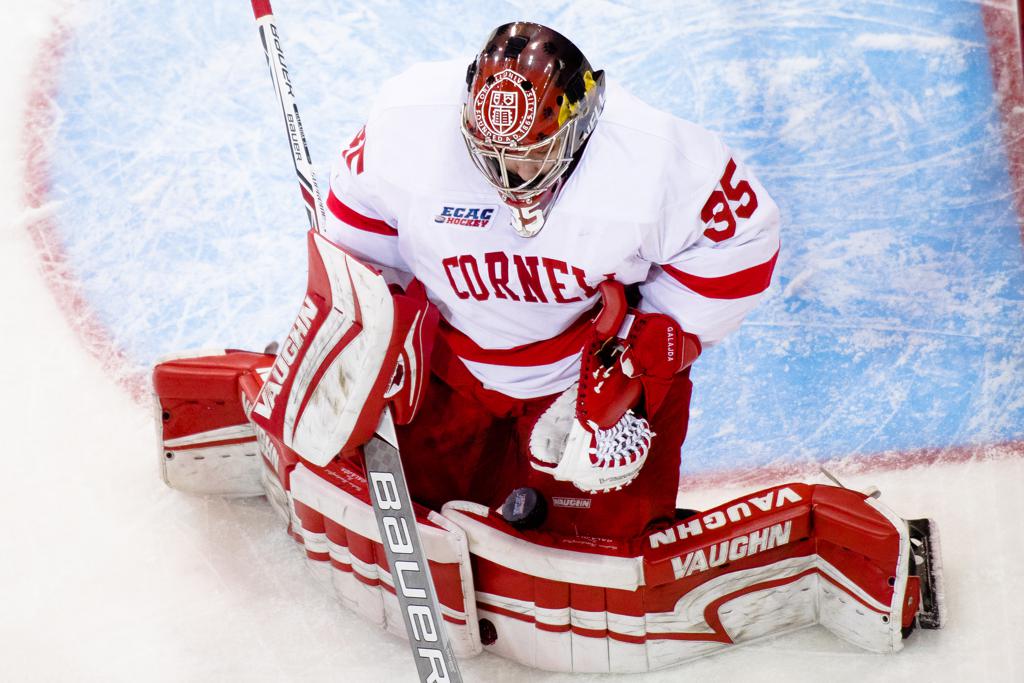