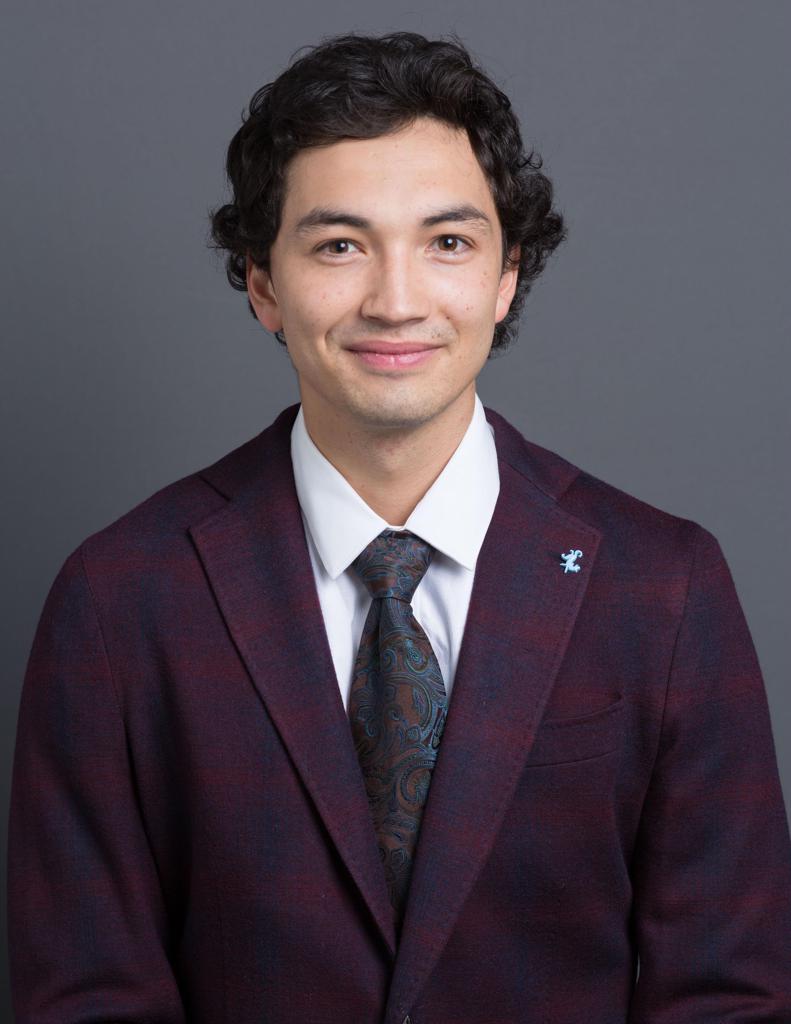 As a linemate of fellow Hobey candidate Adam Gaudette, Northeastern possessed the top one-two offensive punch in the nation, terrorizing goalies everywhere. Presently third in the nation in scoring, Sikura is known as a creative playmaker but tops the nation in power play goals with 13.

He finished second in conference scoring to Gaudette and was named First Team all-conference. 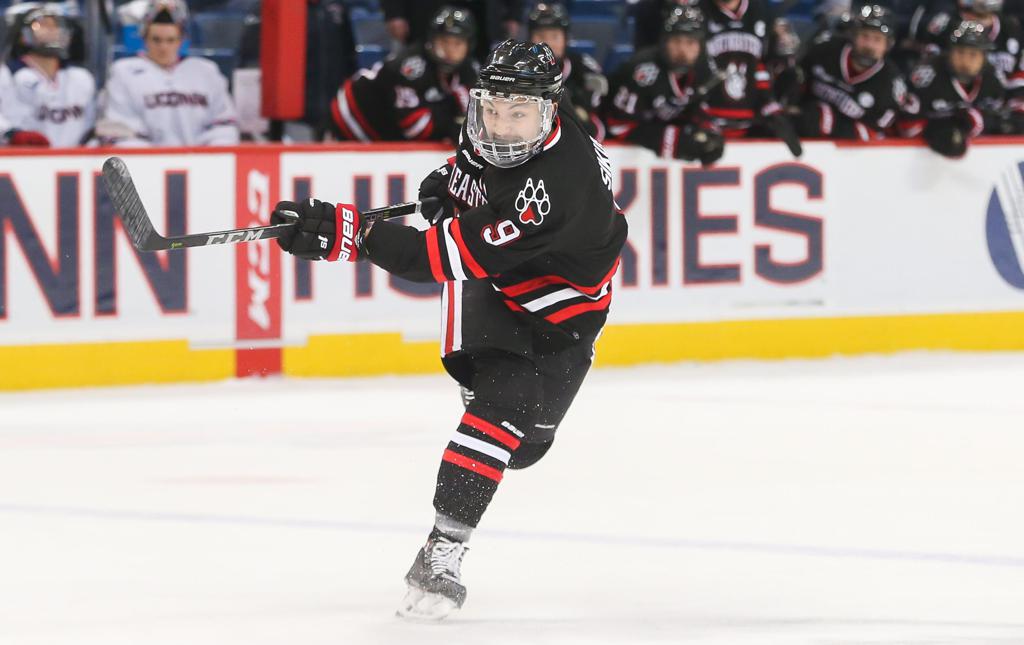