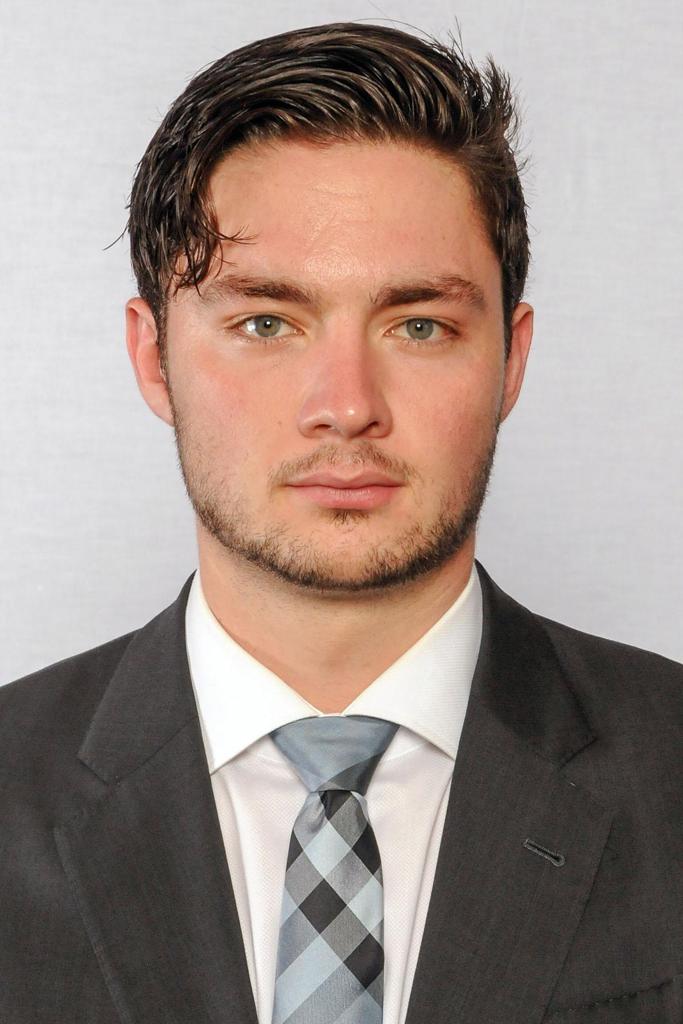 After reaching the Frozen Four last season, how would the Irish find another goalie to replace Cal Peterson? Meet Cale Morris. He stepped right in to lead Notre Dame to the regular season conference title as first year members of the Big Ten. Morris sits first in the nation in save percentage at .946 and tied for first in wins. He was named First Team all-conference, Goalie of the Year and Big Ten Player of the Year. Not bad after playing just one period as a freshman. 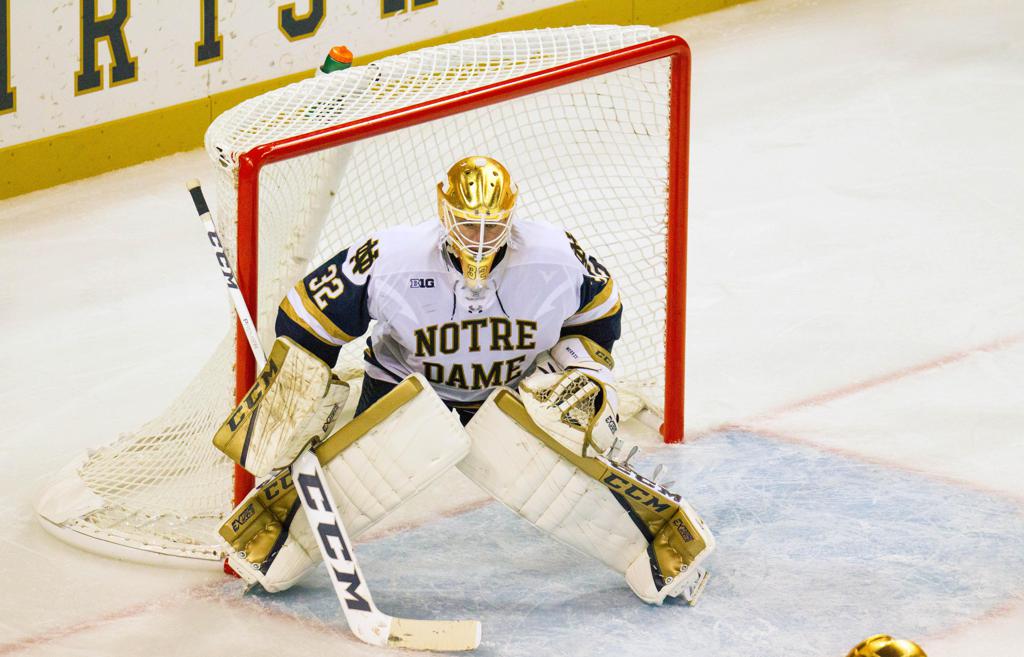