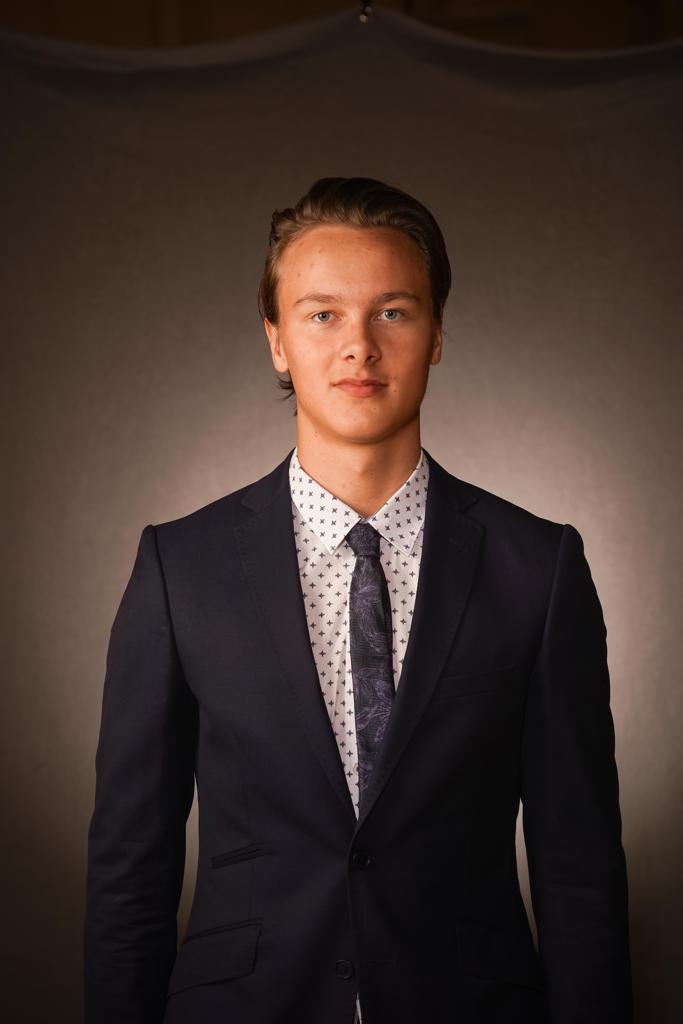 Fresh off a national championship and All American honors, Borgström continues to star for the Pioneers, leading them in scoring for a second straight season. A big, highly skilled winger, he was named to the NCHC First Team all-conference and is a finalist for the Player of the Year and Forward of the Year. Going into the conference championship tourney, he is fifth in the nation in scoring. 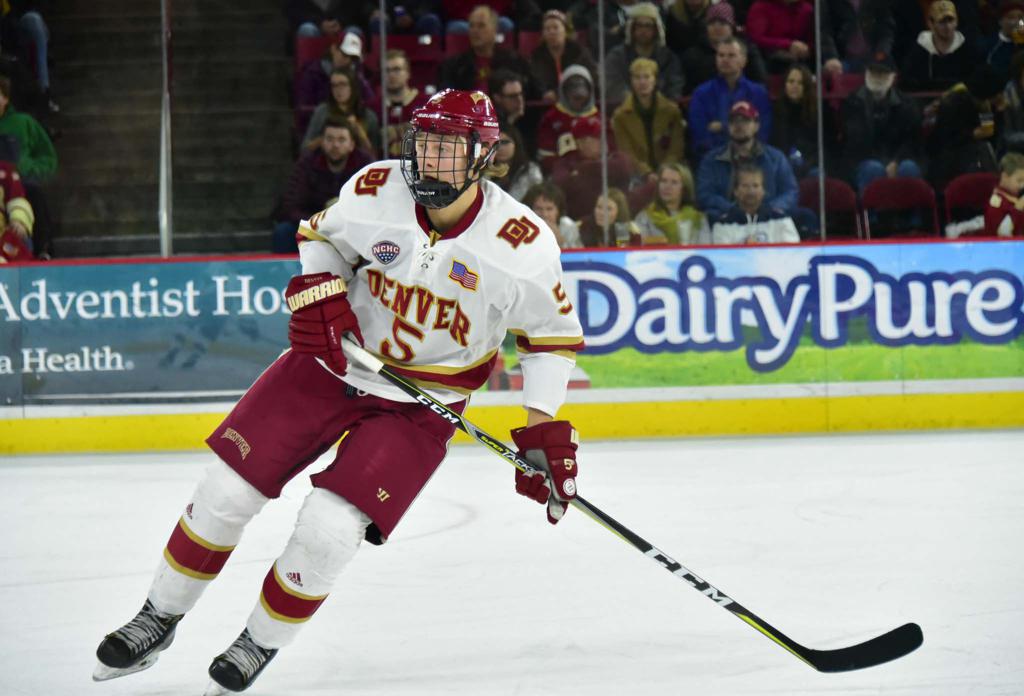