Despite the Wildcats season being over, their sparkplug Tyler Kelleher moved into a tie for the national scoring lead with 63 points in 40 games. An exceptional playmaker, he produced 35 assists to lead the nation. He earned the Hockey East scoring title averaging almost 1.7 points per game and had a total of 18 multiple point games to his credit. 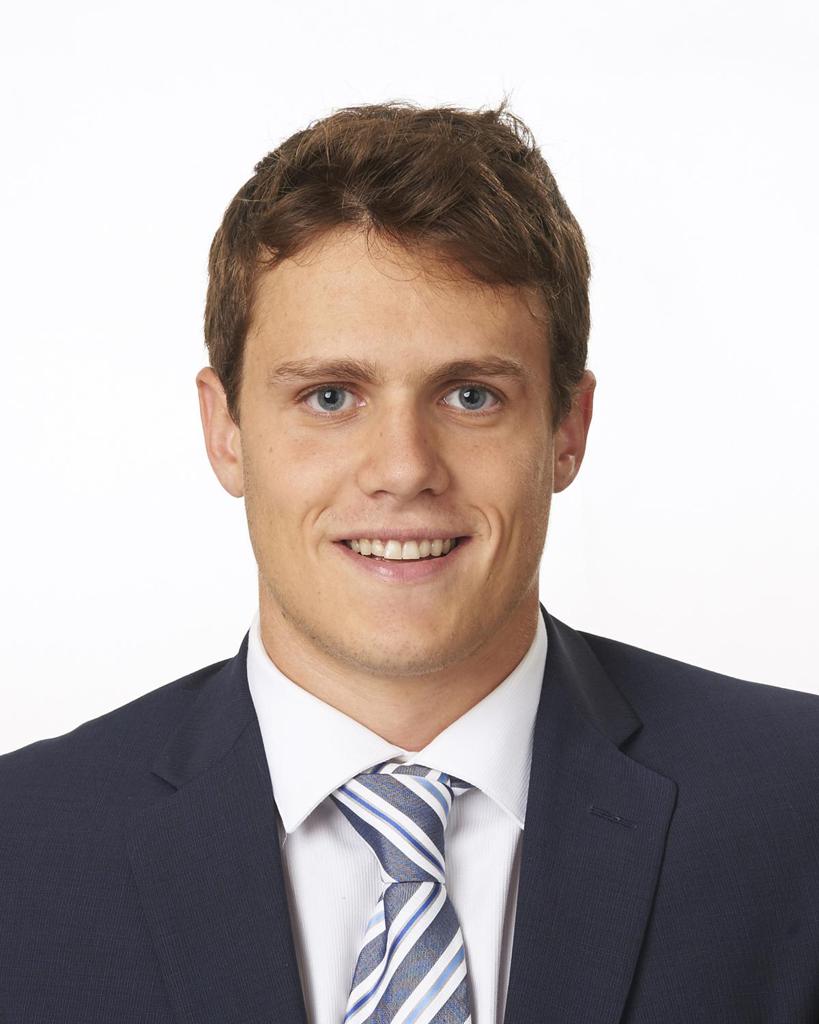 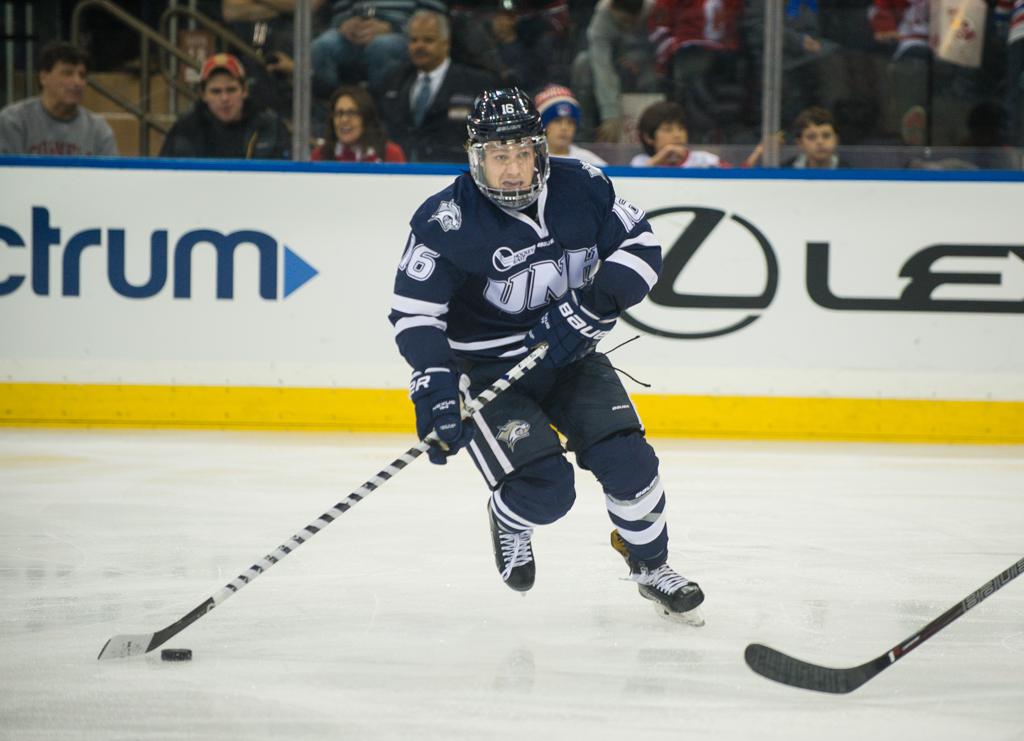