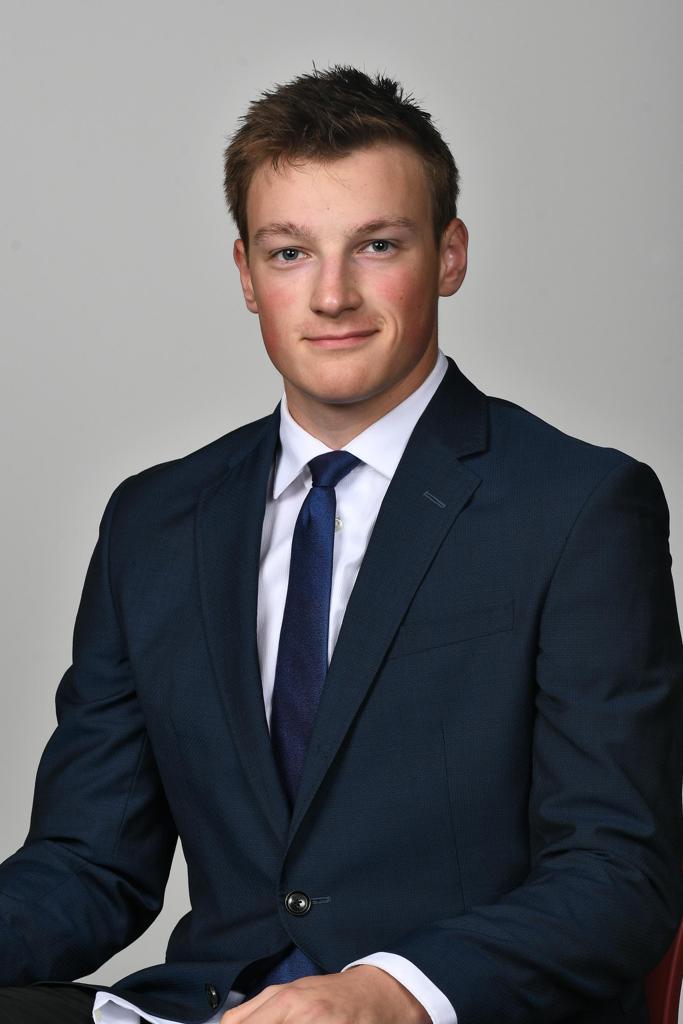 No stranger to accruing points, Cale Makar (mah-Car) is tied with Fox for third in the nation in scoring and he still has the NCAA Frozen Four to go. An elite skating, offensive-minded blue-liner, he is also tied for third in the country in assists and was named Hockey East Player of the Year. A unanimous First Team Hockey East selection, he helped UMass to two firsts: Hockey East regular season champs and a number one national ranking. Makar is the first defenseman in twenty years to lead the conference in scoring. 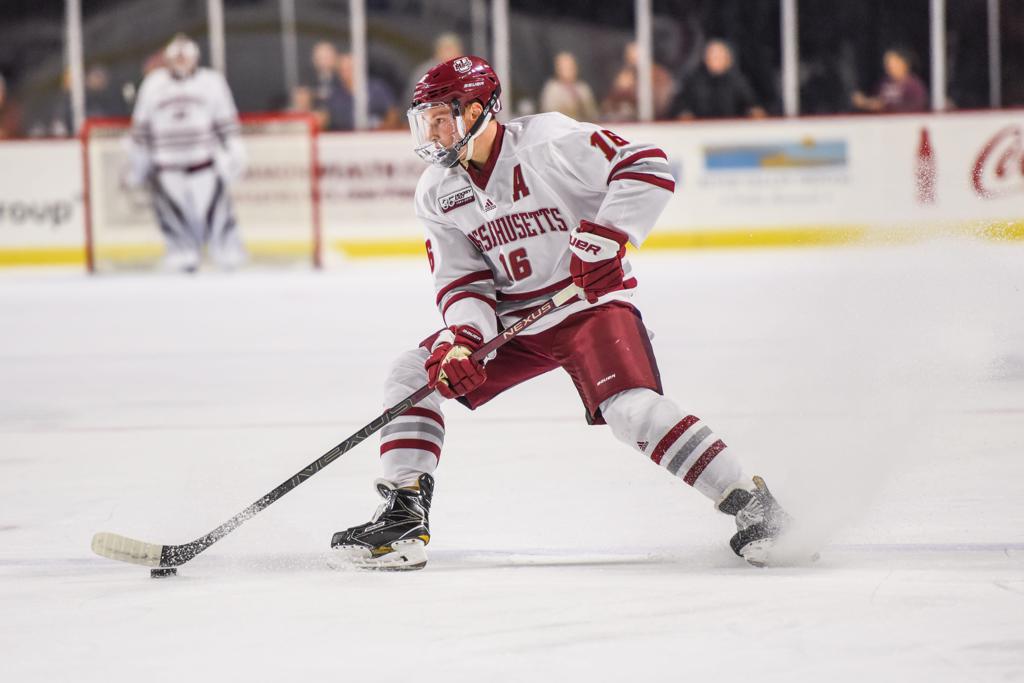