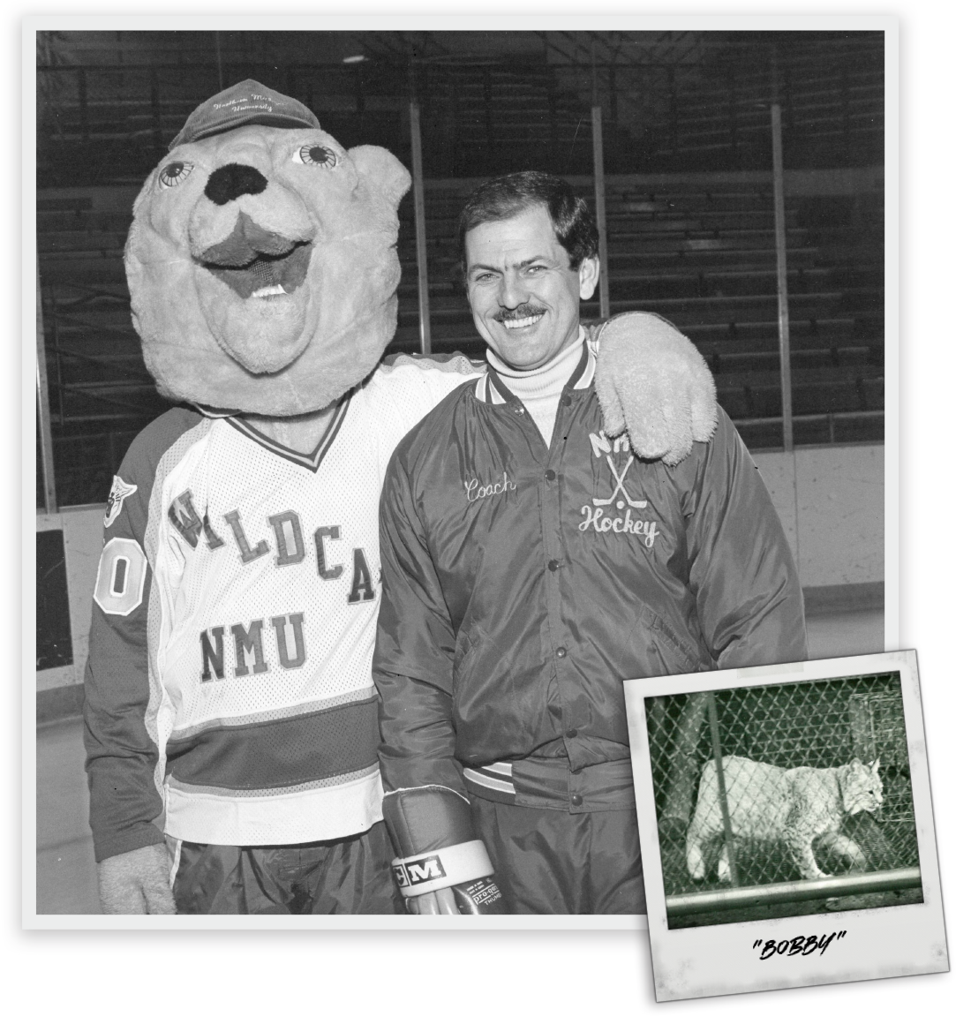 No question about it - Rick Comley cemented his legacy as a college hockey coaching icon by becoming one of only five head coaches to win over 700 games and one of three to have won national titles at two different institutions.
Comley was one of the longest tenured and most successful coaches in NCAA history, winning 783 games over a 38-year period at three different schools. He spent his time behind the benches of Lake Superior State University, Northern Michigan University and Michigan State University. NCAA National championships came in 1991 with Northern Michigan and in 2007 with Michigan State.
His illustrious coaching career began in 1973 when taking the helm from another former Spartan coach, Ron Mason at Lake Superior State. His success was immediate – the Lakers were CCHA runners-up and NAIA national champions. In three years at LSSU, Comley compiled a 59-46-3 mark. Then in 1976 a new opportunity presented itself and Comley accepted the challenge of launching a hockey program at Northern Michigan University.

After one season as an independent, NMU moved into the CCHA. By Comley’s fourth season guiding the Wildcats (1979-80), they were CCHA regular season and playoff champions and were playing in the NCAA national championship game. A second trip to the NCAA Frozen Four followed the next season. In 1984, Northern Michigan joined Michigan Tech as the two upper peninsula schools joining the WCHA. The Wildcats remained in that circuit until 1997 when NMU rejoined the CCHA.
During his 13 seasons in the WCHA, Comley’s teams won one WCHA regular season title, three playoff titles, made four NCAA tournament appearances and won the national championship in 1991. The 1991 final was one of the tournament’s most dramatic games ever, a come-from-behind, 8-7 triple overtime win over Boston University. 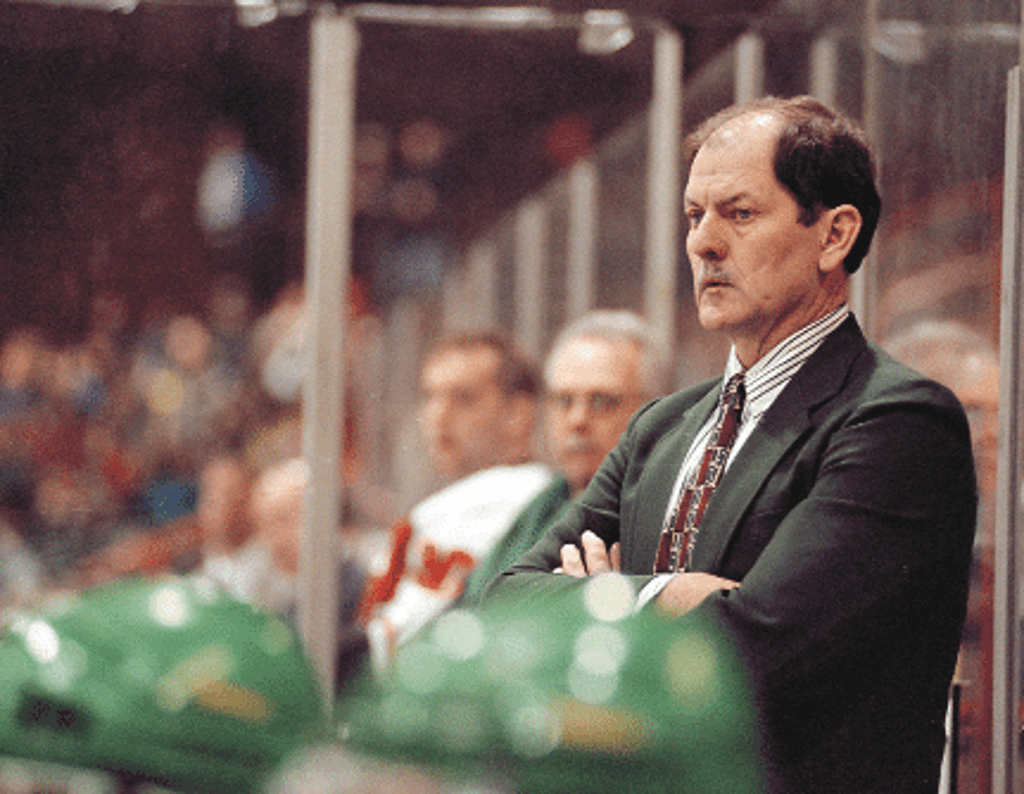 Through 26 seasons at Northern Michigan, Comley won 538 games and posted 18 winning campaigns. Then, for the second time in his career, he followed in the footsteps of Ron Mason and in 2002 took over the Michigan State University program.
During his nine-season run as the Spartans head coach, Comley compiled a 186-140-39 record. His best campaign came in the 2006-07 season when MSU finished fourth in the CCHA standings, third in the playoff tournament and then went on a magical run through the NCAA tournament, culminating in a national championship victory over Boston College.
Rick Comley retired following the 2010-11 season, amassing a career coaching record of 783-615-110 in his 38 years as a head coach. He was named CCHA Coach of the Year twice (1980 and 1981) and WCHA Coach of the Year twice (1989 and 1991). He won the Spencer Penrose Trophy as national coach of the year on two occasions as well (1980 and 1991). His teams won three regular season titles, seven playoff championships and advanced to the NCAA tournament nine times, making the Frozen Four on four occasions.
As a player, Comley was a four-year letter winner under Ron Mason at Lake Superior State (1967-71) and was a two-time NAIA All-American. In his senior season in 1971, he was named team captain and became LSSU’s Most Valuable Player. He began his coaching career as an assistant coach under Mason for the 1972-73 season before being named his successor when Mason departed for Bowling Green State University. 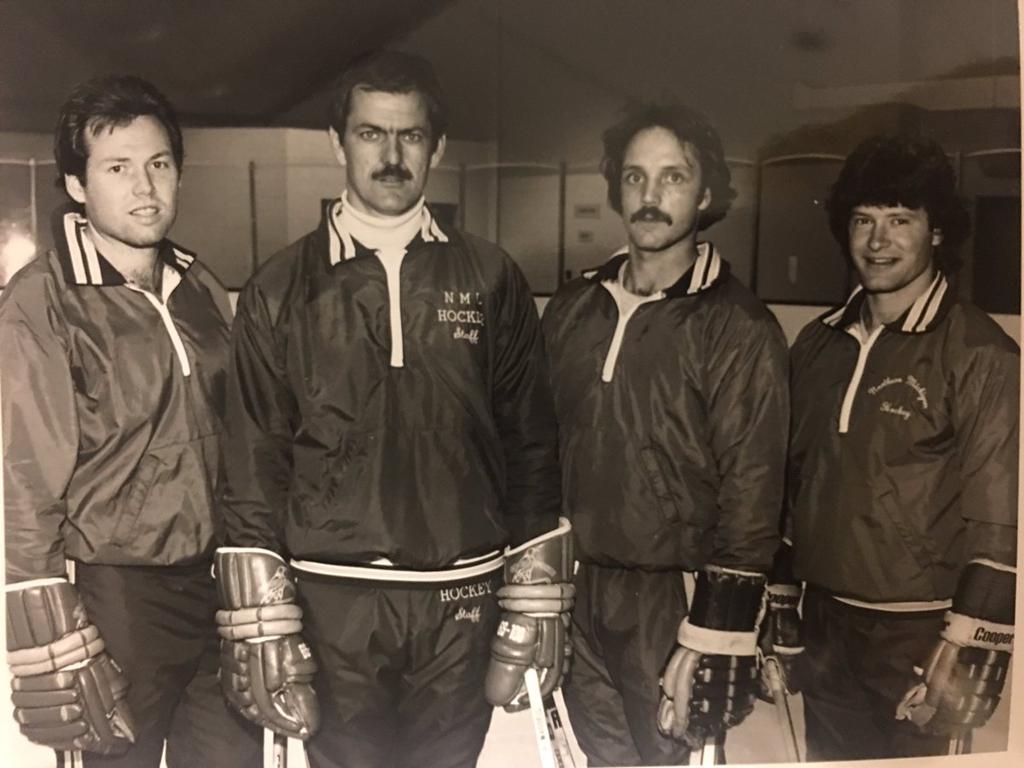 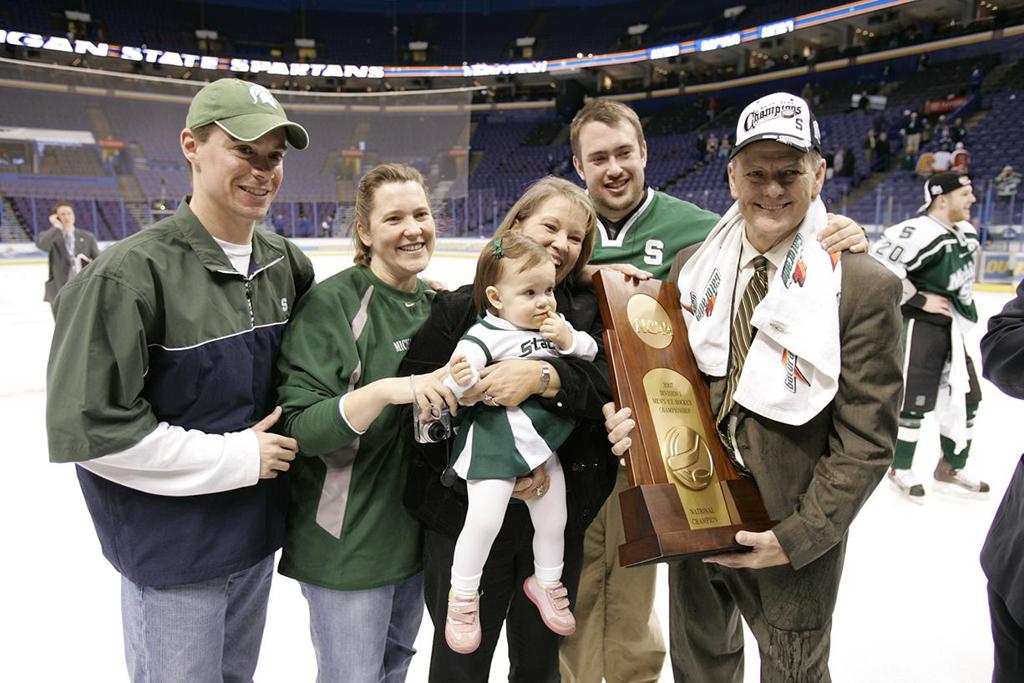 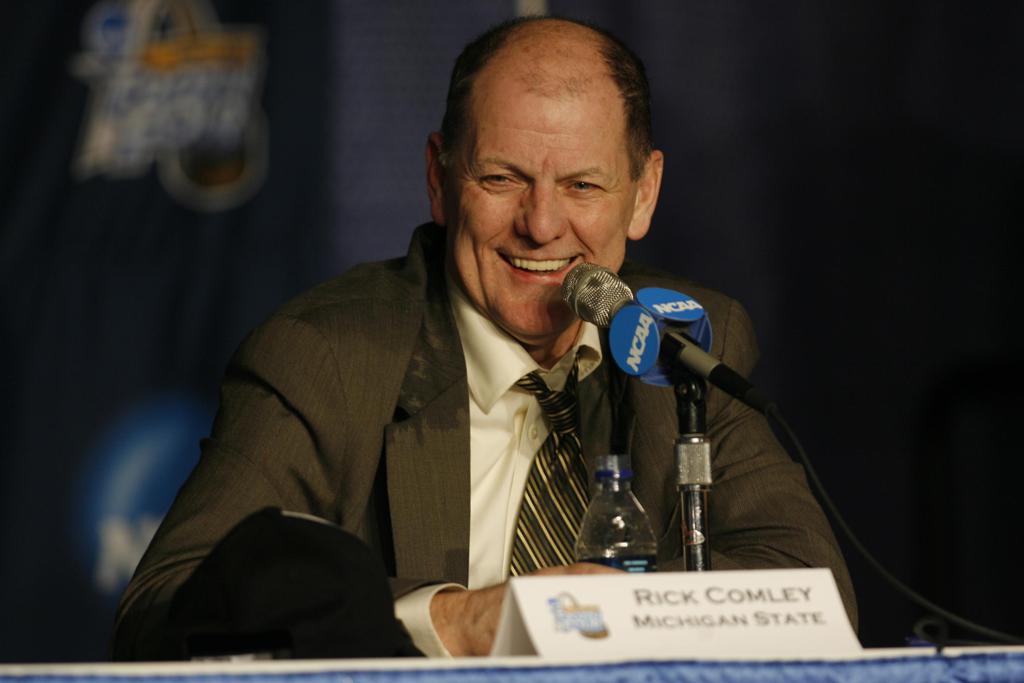