Billy Riley, Jr., was never one to fear or duck a challenge or put his reputation on the line. Riley had won the Edward Jeremiah Trophy as the American College Hockey Association’s Division II Coach of the Year the previous winter when he guided the University of Lowell to a 17-6-1 record but narrowly missed qualifying for the NCAA Division II Tournament. Speaking at an alumni fundraiser before the 1978-79 season, his enthusiasm got the better of him, and he went off script.

“I said that if we don’t win the national championship this year, it will be a disappointing season,” he remembered. “Jim Ciszek, the athletic director, just looked at me with his mouth wide open and said: ‘I don’t believe you just said that!’ But that was the way I felt.” 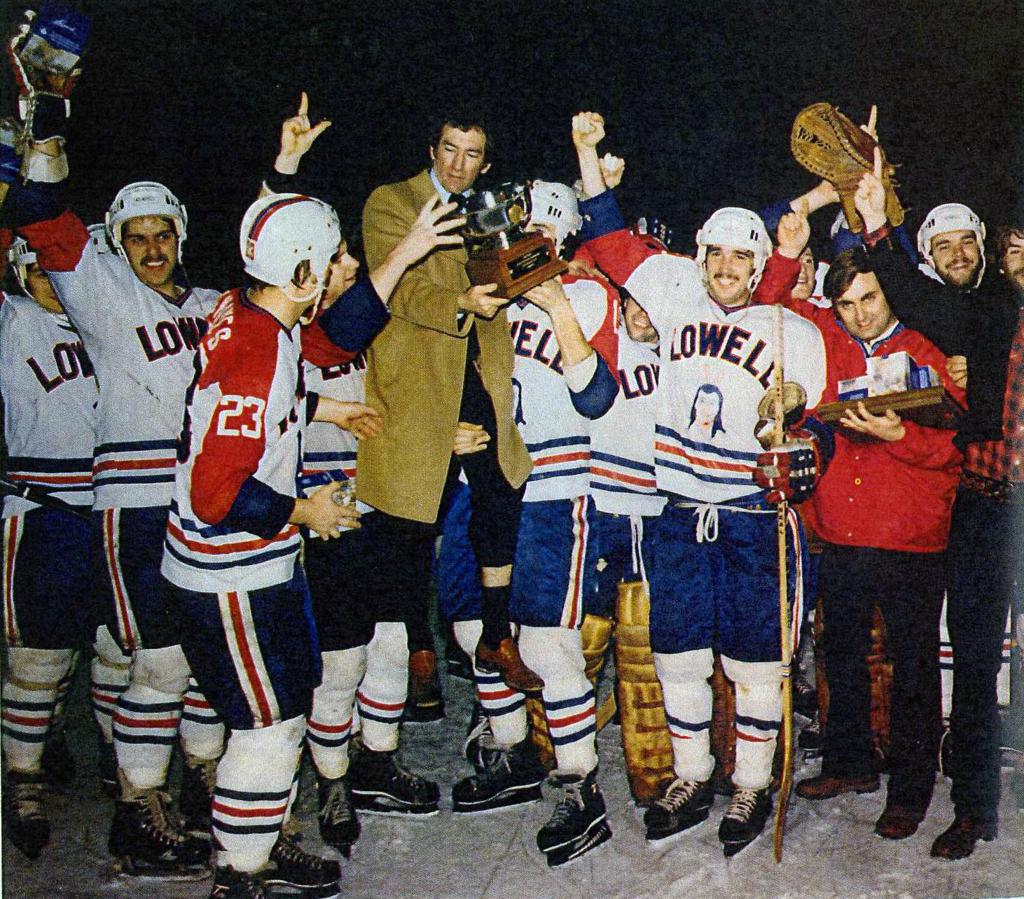 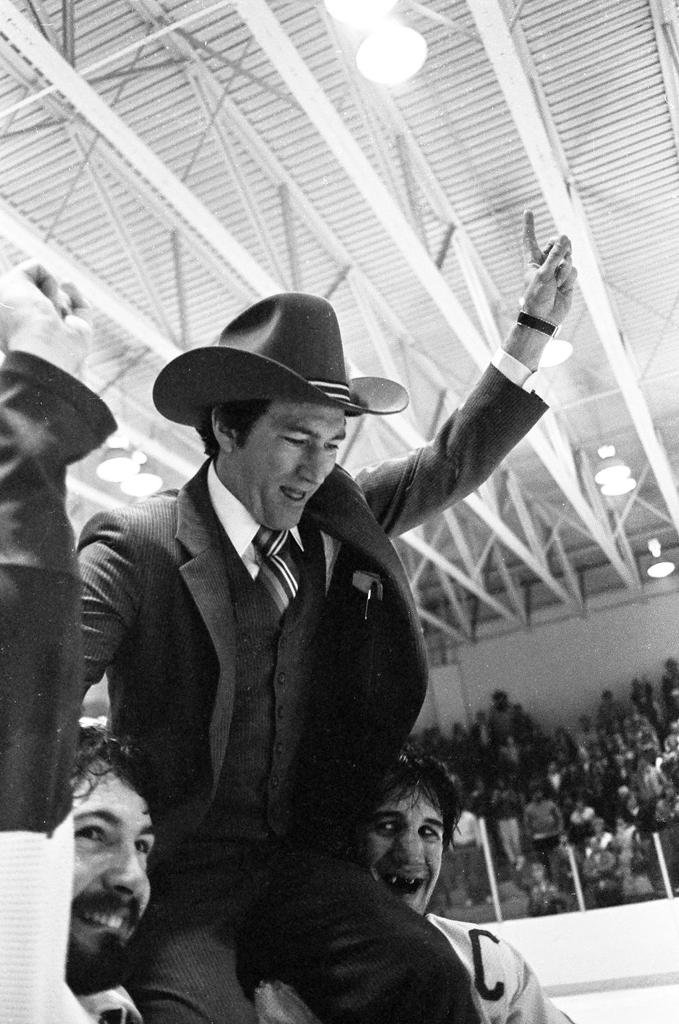 Six months later ULowell won the first of three national Division II championships in a four-year span. Five years after that first title the program was elevated to Division I and joined Hockey East. A decade earlier it would have been madness for anyone to have predicted Lowell would someday become a collegiate hockey powerhouse. But not for a brash young Riley, one year out of Boston University who had inherited a struggling program the outgoing coach warned him “not to get too discouraged because the program would never be a winner.” Riley believed if John MacInnes, winner of 555 games and three NCAA championships at Michigan Tech, could accomplish all that at a small technological school like Lowell’s, so could he.

Over the next 22 years Riley would coach Lowell to 15 winning seasons, including seven 20-victory campaigns while winning the three NCAA Division II titles and four ECAC Division II crowns. When he wasn’t behind the bench, he was on the ice culling a reputation as one of Division I’s top referees. After compiling a 60-6-0 record in its last two Division II seasons, in only its fourth year as a Division I program Lowell posted a 22-12-2 record, earning Riley Hockey East Coach of the Year laurels. His success, as always, was based on recruiting players overlooked by Division I schools who had chips on their shoulders.

“We were a big-time college team that was a small-college team in everything else,” recalled Dean Jenkins, the captain of ULowell’s 1980-81 national champions who named one of his sons after his coach. “It was us against the world. That was the mentality Billy installed in us, and it worked. Practices were wars, and that’s the way Billy set it up.”

During his 22 years Riley coached two Division II Hobey Baker winners and nine All-Americans. He retired after the 1990-91 season with a 363-270-22 record at Lowell. He continues to advise the program that he was instrumental in propelling from a loser playing on an outdoor rink to a perennial national power playing in one of the finest facilities in college hockey. Aside from his hockey accomplishments, Riley is equally proud of his efforts when he was an associate athletic director to enhance other programs at the university. And now he joins the ranks of the Hobey Baker Memorial Foundation’s Legends of College Hockey, which includes his idol MacInnes and his uncle Jack Riley, who also coached the U.S. Olympic Team to the gold medal at Squaw Valley in 1960. 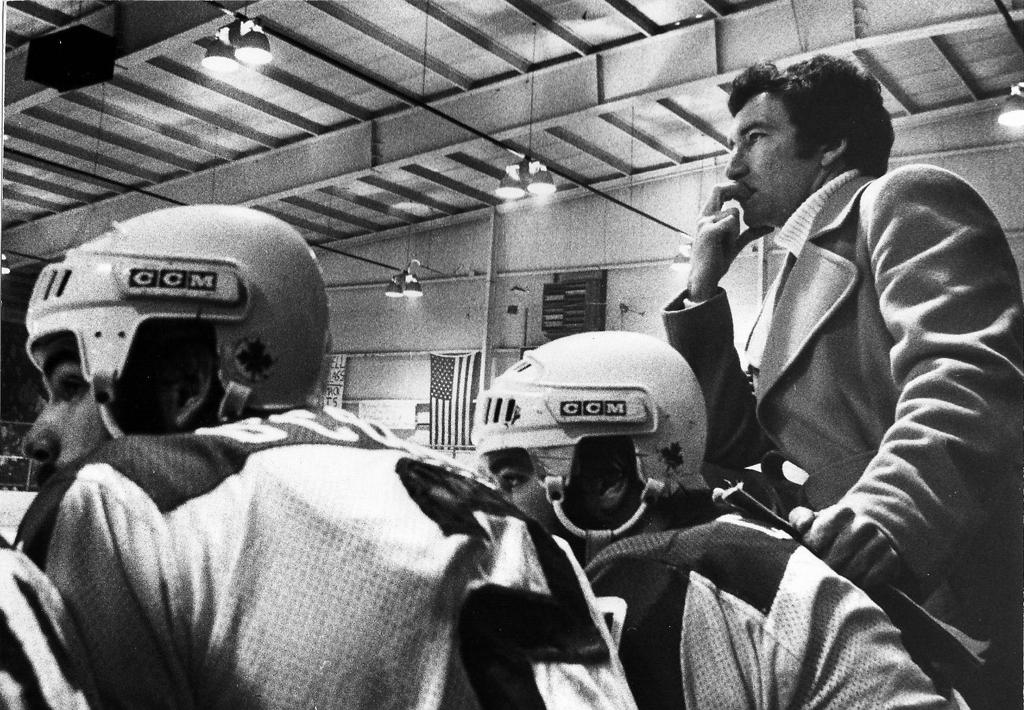 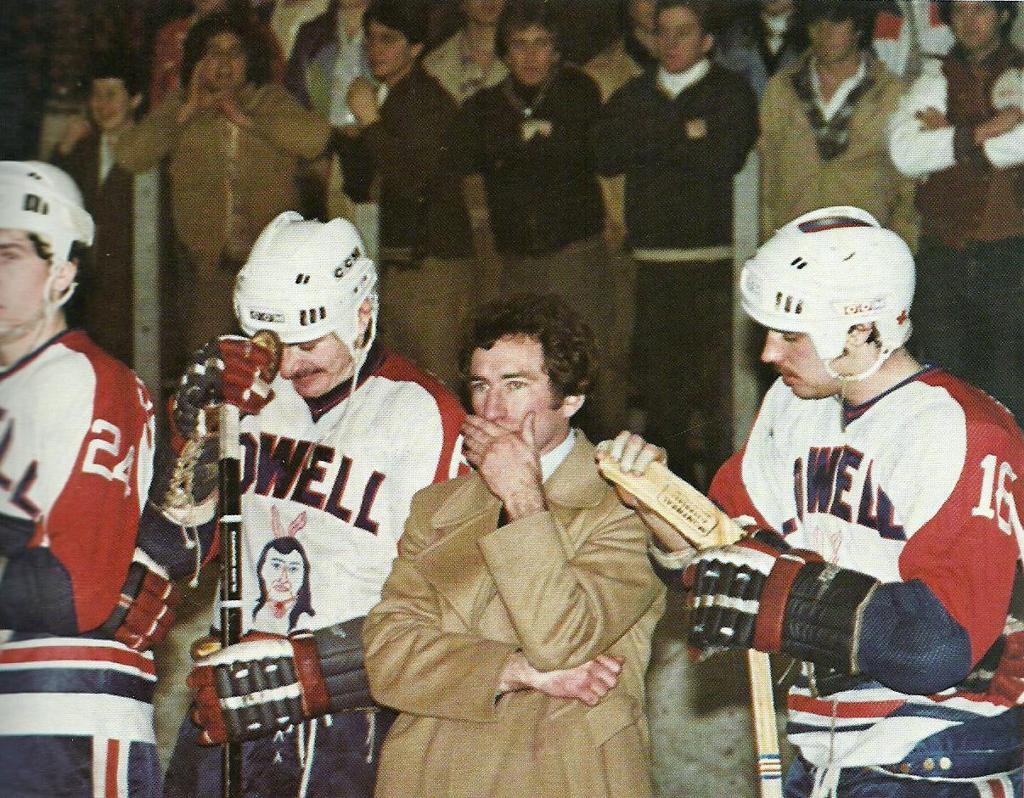 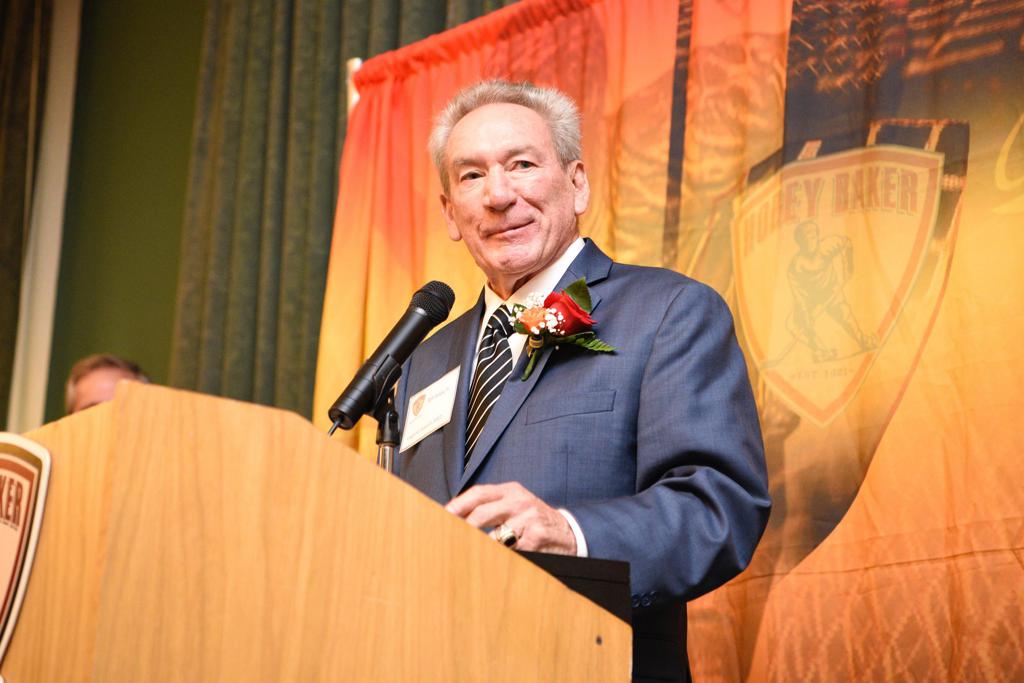 "Billy has been an integral part of every aspect of the hockey program for five decades," said Norm Bazin, the current coach at the University of Massachusetts Lowell who was recruited to the school by Riley. "Without him, the program would never have excelled the way it has. His successes on the ice only scratch the surface when you consider the impact he had in developing so many young men. He started as my coach, then my friend, and he remains a mentor as our Hockey Ambassador. I'm thrilled that he will be recognized as the Hobey Baker Legend. No one is more deserving."

"I’m very flattered and honored to be in the company of these great hockey coaches," said Riley.  "I have tremendous respect for each of these people and the contributions each has made to the sport.  I can remember, being in awe, as a rookie coach and listening to these pioneers of the game tell their stories.”

And, boy, does Billy Riley, Jr., have a lot of stories of his own to tell.

(Chaz Scoggins, now a retired sportswriter for The Lowell (Mass.) Sun, covered Lowell hockey for most of Riley’s 22 years behind the bench.) 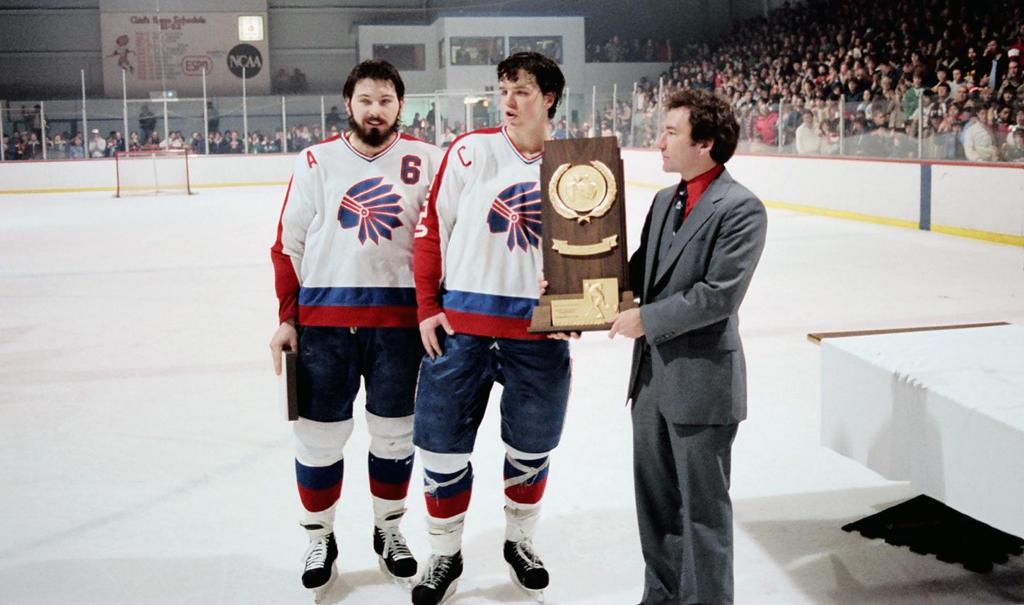 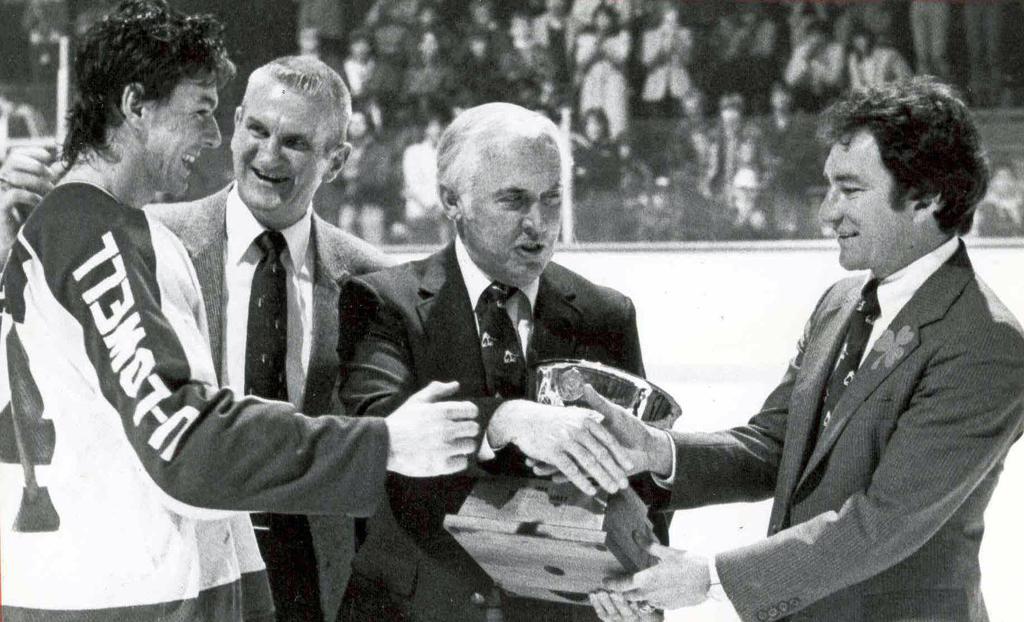 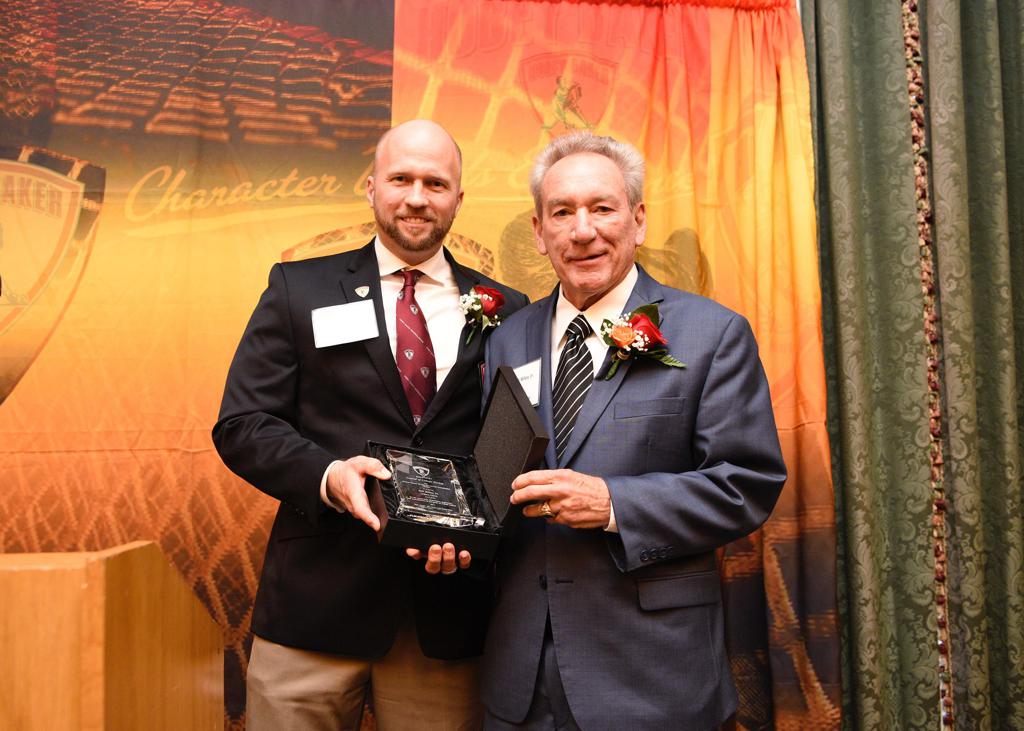 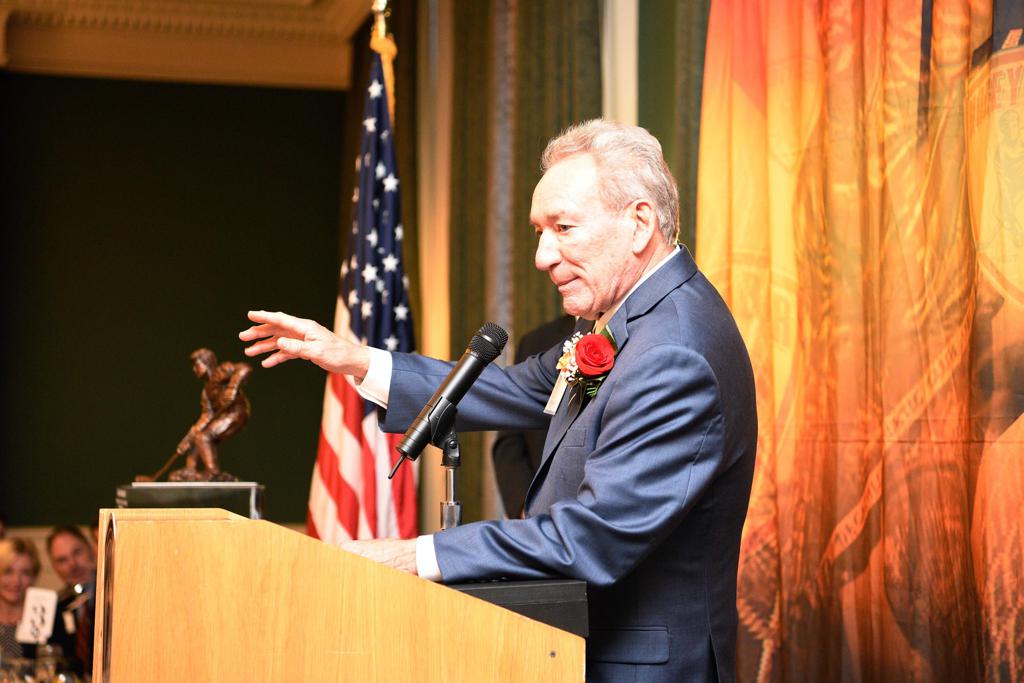 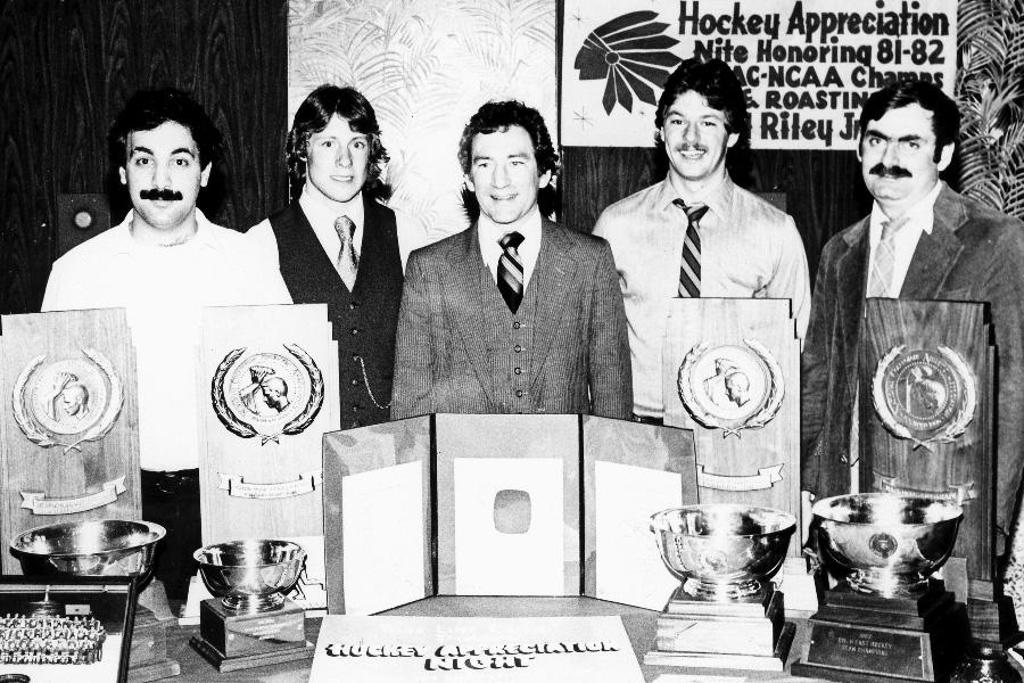 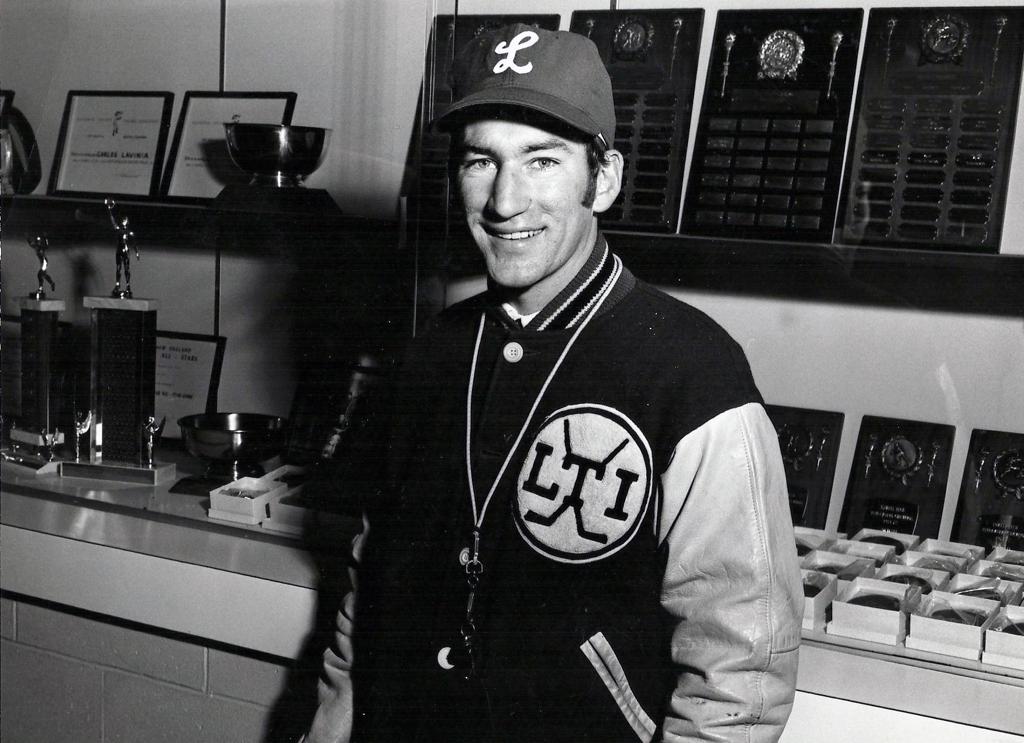 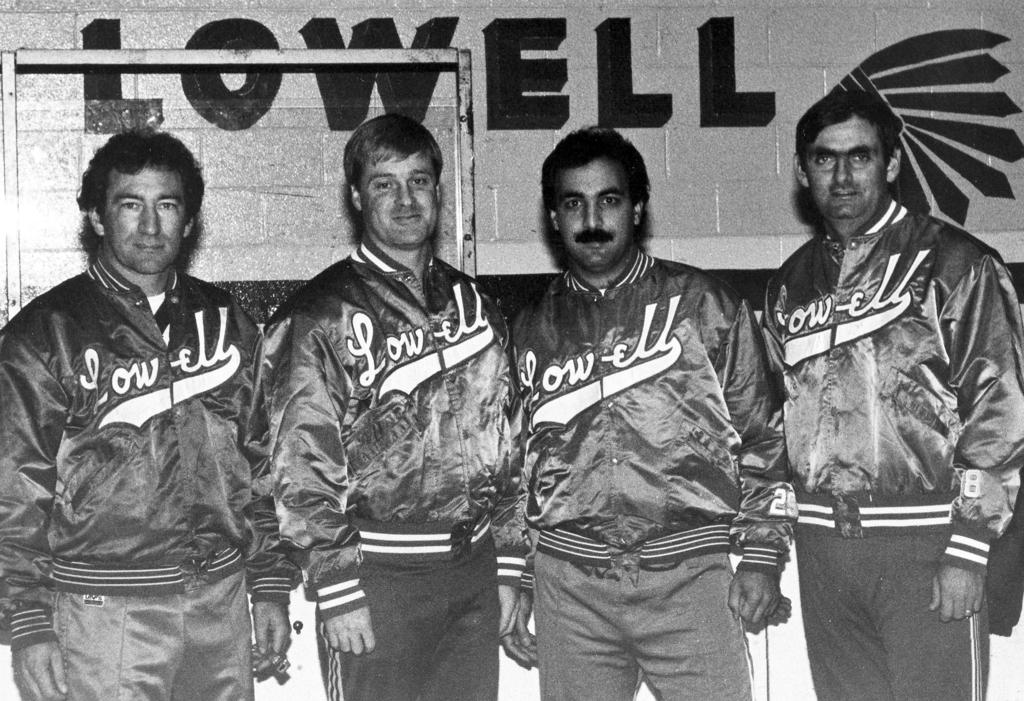